August 2007
On June 8, 1924, Noel Odell made the final sighting of George Mallory and Andrew Irvine on the summit ridge of Everest. What did he see? What could he have seen? And, what can we learn about this final sight, before Mallory & Irvine disappeared into the ether?
MOUNTAINS & ADVENTURE
Everest,Everest 1924,Everest History,Mallory & Irvine 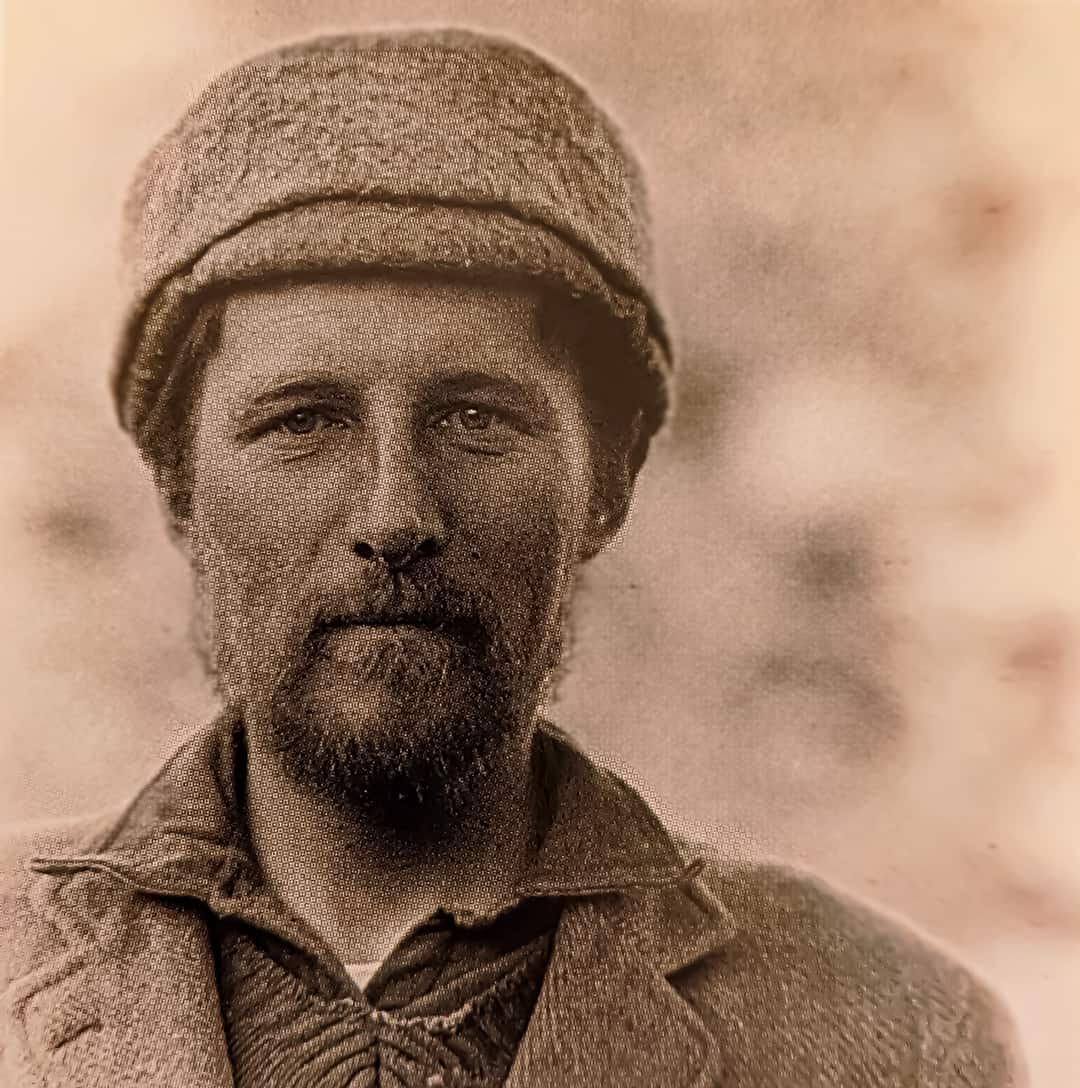 As many of you know, the mystery of Mallory & Irvine has been a major part of my life and passion over the years. I’ve written about it extensively here on The MountainWorld Blog, put together a Squidoo Lens a Squidoo Lenson the story, and been fortunate enough to take part in the 1999, 2001, and 2014 Mallory & Irvine Research Expeditions.

A few days ago I was chatting with some friends about Noel Odell’s famous final sighting of Mallory & Irvine on June 8, 1924. If you are not familiar with the story, Noel Odell was a strong climber and Himalayan veteran who was also a member of the 1924 Expedition. While he was not deemed “fit enough” to accompany Mallory on his final, fateful summit bid, Odell did climb up to Camp VI on Mallory & Irvine’s summit day to support them.

Unbeknownst to him at the time, Odell’s sighting of the duo going strong for the top would be the final sighting of them alive. Odell later wrote of the sighting:

At 12.50, just after I had emerged from a state of jubilation at finding the first definite fossils on Everest, there was a sudden clearing of the atmosphere, and the entire summit ridge and final peak of Everest were unveiled. My eyes became fixed on one tiny black spot silhouetted on a small snow-crest beneath a rock-step in the ridge; the black spot moved. Another black spot became apparent and moved up the snow to join the other on the crest. The first then approached the great rock-step and shortly emerged at the top; the second did likewise. Then the whole fascinating vision vanished, enveloped in cloud once more.
[From Gareth Thomas’ excellent website]

This final view, the last sighting of Mallory & Irvine alive, has forever been a source of great debate: Did Odell see them reach the top of the First Step, or the Second Step? If the former, at 12:50 PM, it is doubtful at best that they reached the top, for it would have been already too late in the day. But, if they were atop the Second Step at that time, it is almost unthinkable that they did NOT reach the summit: with all major challenges behind them, it would be smooth sailing from there to the top of the world.

I took these shots from roughly Noel Odell’s vantage point on the North Ridge while Dave Hahn and I were climbing in 2004. They were taken 2 minutes apart, one zoomed out to roughly the level of the human eye, and the second image zoomed in showing people quite clearly on the ridgecrest.

Take a look, zoom in, pan around, and enjoy the images.

Image #1: The Northeast Ridge of Everest taken at 11:31 AM on May 18, 2004, from roughly Noel Odell’s vantage point when he last sighted Mallory & Irvine on June 8, 1924. Note that this image was taken with a 50mm focal length which is the rough equivalent of the human eye, thus replicating approximately what Noel Odell would have been able to see. 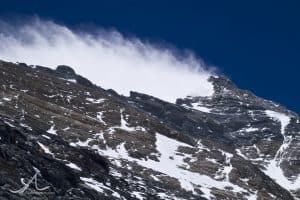 View of the First, Second, and Third Steps of Everest from Noel Odell's vantage point on June 8, 1924, when he made the final sighting of George Mallory and Andrew Irvine on their fateful summit bid.

Image #2: A panorama of the same view taken 2 minutes later at 11:33 AM on May 18, 2004, again from roughly Noel Odell’s vantage point when he last sighted Mallory & Irvine on June 8, 1924. Note that now climbers are clearly visible at Mushroom Rock, on the Second Step, on the Third Step, and one can be made out on the summit pyramid.

Panoramic view of the First, Second, and Third Steps of Everest from Noel Odell's vantage point on June 8, 1924, when he made the final sighting of George Mallory and Andrew Irvine on their fateful summit bid.