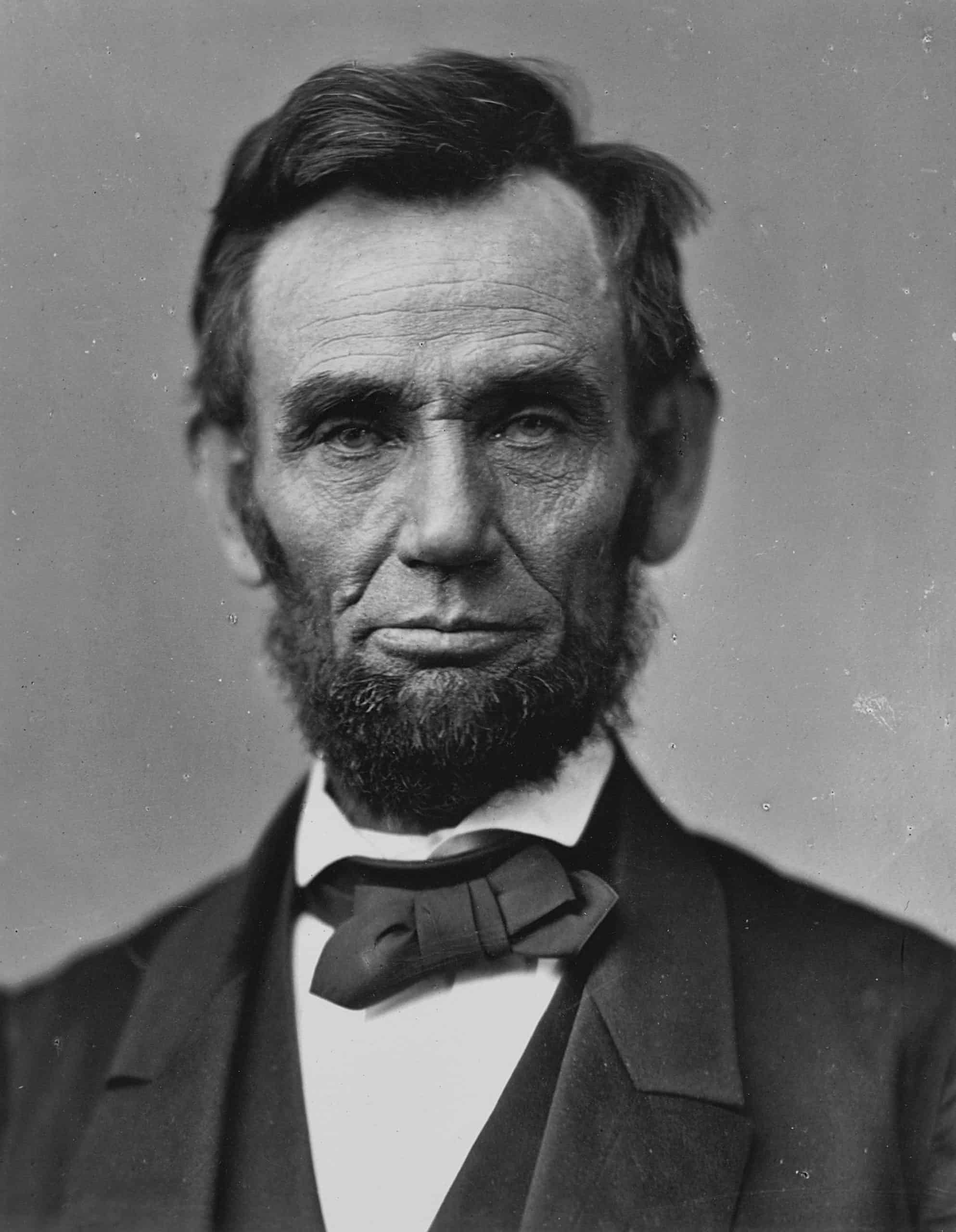 Abraham Lincoln - an imperfect man, but one who had the courage to admit his imperfections, to correct his missteps, and to lead with honor and integrity - gave a characteristically profound speech in 1838 at the Young Men's Lyceum in Springfield, Illinois. He was speaking about the tensions spreading across the nation thanks in large part to pro-slavery mobs that burned alive Francis McIntosh, a black free man, in St. Louis; that murdered abolitionist printer Elijah Lovejoy in Alton, Illinois in 1837; and that were increasingly using the tools of violence and intimidation to reach selfish ends.

He was also concerned that such mob rule, and subsequent disregard for the rule of law, would lead to the rise in power of a tyrant concerned only with his own distinction. Lincoln said:

If it [danger] ever reach us it must spring up amongst us; it cannot come from abroad. If destruction be our lot we must ourselves be its author and finisher. As a nation of freemen we must live through all time or die by suicide.

Is it unreasonable, then, to expect that some man possessed of the loftiest genius, coupled with ambition sufficient to push it to its utmost stretch, will at some time spring up among us? And when such a one does, it will require the people to be united with each other, attached to the government and laws, and generally intelligent, to successfully frustrate his designs. Distinction will be his paramount object, and although he would as willingly, perhaps more so, acquire it by doing good as harm, yet, that opportunity being past, and nothing left to be done in the way of building up, he would set boldly to the task of pulling down.

Set boldly to the task of pulling down: That seems to describe our current, and thankfully outgoing, president perfectly. Perverted in his “genius,” his own distinction his paramount object, ready to incite and engage unruly mobs to push everything to its utmost stretch.

Today, we witness in real time the results Lincoln foresaw in 1838: an egomaniacal tyrant who cannot accept the fact of loss, of his own fallibility, welcoming armed mobs to our nation’s capitol, noting that they are “loved” after storming the U.S. Capitol (leading to at least one death). This is the result of choosing party and power over character and ethics. This is the result of voting for division over unity, pessimism over promise. This is the result when we allow laws and systems and our very democracy to be bastardized by unethical officials peddling conspiracy and inanity to protect their own personal futures and fortunes over the good of the nation and people.

So, what to do? Again, I turn to Lincoln:

The question recurs, "how shall we fortify against it?" The answer is simple. Let every American, every lover of liberty, every well wisher to his posterity, swear by the blood of the Revolution, never to violate in the least particular, the laws of the country; and never to tolerate their violation by others. As the patriots of seventy-six did to the support of the Declaration of Independence, so to the support of the Constitution and Laws, let every American pledge his life, his property, and his sacred honor;--let every man remember that to violate the law, is to trample on the blood of his father, and to tear the character of his own, and his children's liberty. Let reverence for the laws, be breathed by every American mother, to the lisping babe, that prattles on her lap--let it be taught in schools, in seminaries, and in colleges; let it be written in Primers, spelling books, and in Almanacs;--let it be preached from the pulpit, proclaimed in legislative halls, and enforced in courts of justice. And, in short, let it become the political religion of the nation; and let the old and the young, the rich and the poor, the grave and the gay, of all sexes and tongues, and colors and conditions, sacrifice unceasingly upon its altars.

May tomorrow dawn a brighter day.