November 2020
True leaders lead by example, by being positive reflections of, and for, those being led. We need, more than ever, leadership that inspires us to do the best, be the best, we can.
ESSAYS & INSPIRATION
perspective,politics 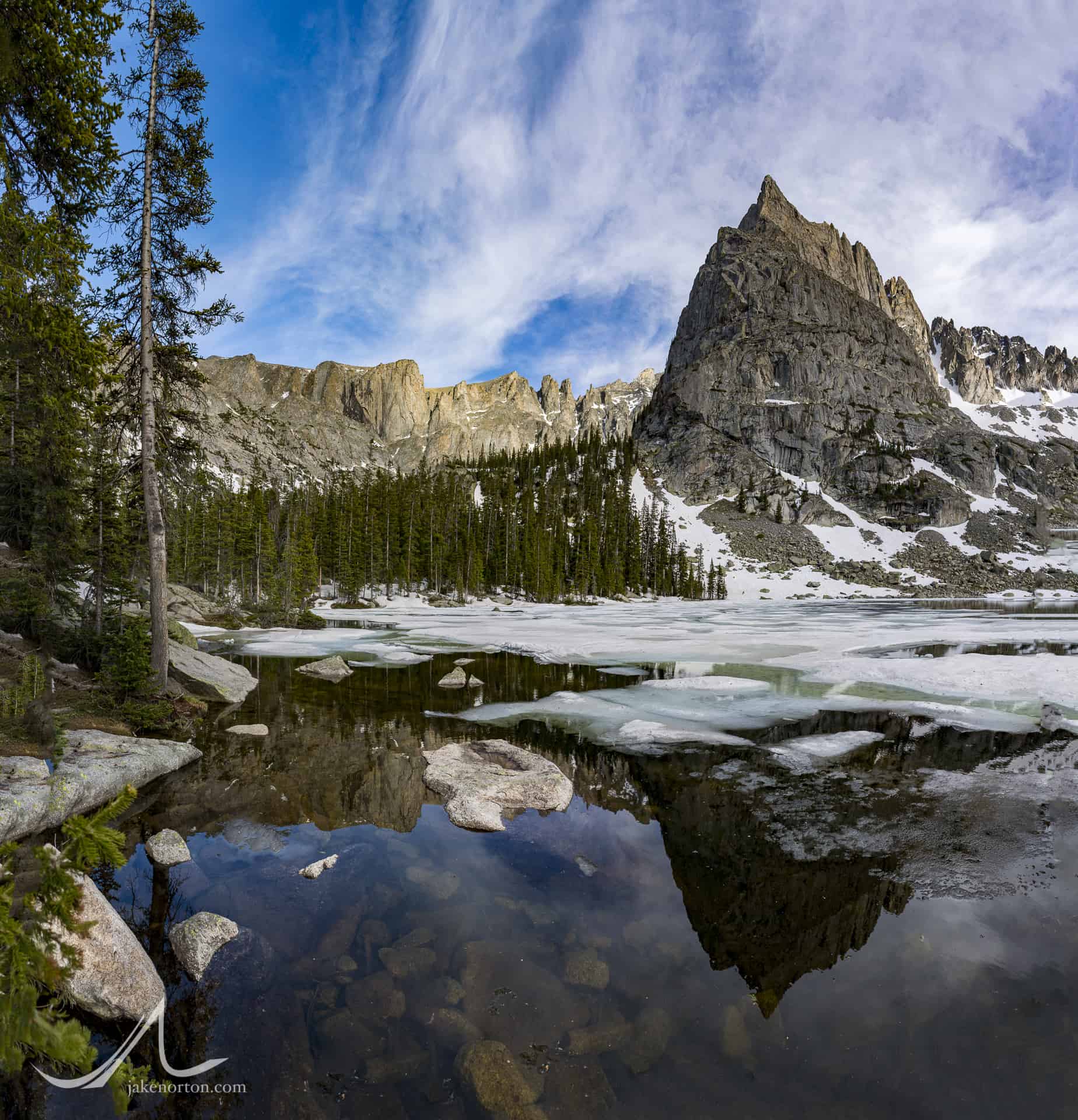 I don’t disagree with all that Donald Trump has done.

There, I said it. I’m being honest. I won’t go into detail here of the few things he’s done (emphasis on few) that I agree with, as that is not the salient point facing me, facing us, all of us Americans, at this critical time in our 244 year history. The point is no one is monodimensional; as Solzhenitsyn astutely noted, the line of good and evil “cuts through the heart of every human being.” Yes, even Trump has, in my estimation, made a few good moves.

But, as we as a people and a nation careen wildly, erratically, drunkenly toward November 3, there is something deeper we must contemplate as a democracy, and as individuals entrusted with the sacred responsibility of casting our vote and deciding our collective future: Where lies the ethical line of compromise?

Undeniably, casting a vote always has and forever will be an act of compromise; if no human is perfect, politicians tend to extend the equation ad infinitum. I would be overjoyed — as, I believe, would most Americans — if we had a choice of perfection versus imperfection in this, or any, election. But, we don’t. Instead, we must make tough choices, weighing options and scenarios and making the best decision possible in who we want to be our leader.

Leader. Leadership. They’re such fickle, overplayed, clichéd terms, harder to define as the years go by and everyone throws out platitudes defining the term and really only muddying the waters. As David Foster Wallace wrote in “Up, Simba,” despite the haziness of the term, most of us know a true leader when we encounter one, even if we struggle to define it. He writes:

A real leader is somebody who, because of his own particular power and charisma and example, is able to inspire people, with “inspire” being used here in a serious and non-cliché way. A real leader can somehow get us to do certain things that deep down we think are good and want to be able to do but usually can’t get ourselves to do on our own…In other words, a real leader is somebody who can help us overcome the limitations of our own individual laziness and selfishness and weakness and fear and get us to do better things than we can get ourselves to do on our own.

If I may be bold enough to paraphrase Foster Wallace, he’s saying a real leader is someone who has character — good character, ethical character — and that character is a mirror to the people, inspiring them — and the nation — to be the best versions of themselves they can possibly be.

One of my fondest memories as a kid was taking the tour of Alton, Illinois, with my grandfather. A true leader, my grandfather — though imperfect — had impeccable character: he was kind and generous, leading with a smile and a welcome to all he encountered. His tours — ice cream in hand — wound through graveyards and past monuments, a story at every stop. He’d tell and retell the tragedy of Elijah Lovejoy, the abolitionist printer who stood up to pro-slavery mobs at the cost of his printing press and his life. We’d stop by the site of the 7th and final Lincoln-Douglas debate of 1858, an election which Lincoln lost (despite winning the popular vote), but which propelled him to the national and the presidency two years later. It was here that he spoke of “the eternal struggle…between right and wrong…throughout the world.” On the way to the cemetery, Granddad would recount stories of childhood antics with Roe Duke Watson, a cousin who went on to lead troops in the 10th Mountain Division in World War II, and showed his deep character after being gutted by shrapnel from a 170mm German howitzer and ordered his men to safety while he crawled there himself. We’d then often visit the gravesite of another relative, David Rhodes Sparks, one more man of upstanding character who fought for the Union in the Civil War and refused a promotion above brevet rank, noting that he had promised the wives and mothers of his soldiers he would “stay with and care for the boys” under his command until the end.

None of the people my grandfather shared stories of were perfect; they all had flaws and made mistakes, but the singular lesson from these Alton tours was the notion of character, of leading life from a platform of ethics and virtue, of being the best you can be, and thereby getting the same from those you lead. These people led from the inside out, ensuring they were the mirror image of what they wanted and expected others to be.

But, the mirror reflects both ways: A leader provides an image of what is expected from the people, and is simultaneously a reflection of the people. The election upon us now is, without doubt, one of massive consequence. We have now lived nearly four years of Donald Trump, his policies and his character. As we go to vote, we should take a moment to look in that mirror and decide if we like what we see. Our president is a reflection of us, as a people and a nation.

Is another four years of Donald Trump what we want to see, hear, live, and embody?

The life of a nation is secure only while the nation is honest, truthful, and virtuous.