June 2020
Genealogy fascinates me; it always has. Maybe it’s a nod to my childhood cemetery tours with my grandfather in Alton, Illinois, him pointing to carved blocks of granite and recounting stories of the bodies that lay beneath. For me, those “tours” were a roadmap of the past, a means of understanding and comprehending my history […]
ESSAYS & INSPIRATION
perspective,politics,race in America 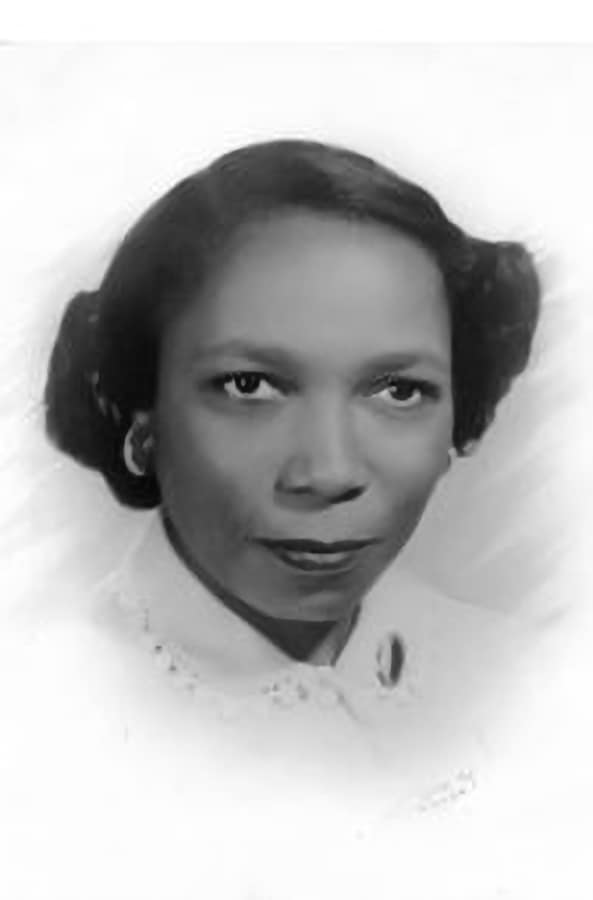 Genealogy fascinates me; it always has. Maybe it’s a nod to my childhood cemetery tours with my grandfather in Alton, Illinois, him pointing to carved blocks of granite and recounting stories of the bodies that lay beneath. For me, those “tours” were a roadmap of the past, a means of understanding and comprehending my history — and the figures that built it — my present situation, and a possible future.

In recent years, I’ve taken to genealogy in my spare time, amateurishly pecking away at lineage challenges through Ancestry and others. I’ve got a few trees going: my mother’s line, my father’s line, and my god-mother, Helen Rhea’s, line. They are roadmaps indeed, and telling ones. My mother’s family, the Milnors & Gaines, is quite easily traced back centuries to early settlers in the US, fresh off the boat from various British Isles locales looking to start a new life. My dad’s family, the Nortons & Hazels, is a bit trickier, with things getting pretty murky as early ancestors arrived in the 1800’s, poor laborers immigrating from Ireland; but nonetheless, back it goes, deep into the old country.

Helen’s genealogy, however, is a lot harder and more complex. The record ends abruptly, definitively, in 1865; there’s little if any data to uncover before then. My first memory of talking about her family in depth was in the mid-1990’s when we were discussing last names. My friend, Mike McPhee, mentioned his Scottish roots, and I did the same, noting that family legend (in dispute) said our original McNaughton was changed at Ellis Island to Norton, the latter being deemed easier to read and spell. It seemed at the time a troubling slight to my ancestry and heritage.

“What about Rhea, Helen? Where does it come from?” I asked stupidly but innocently.

“I don’t really know,” she replied without looking up from the dishes she was washing. “I guess it was the last name of the people who owned my great-grandfather.” Mike and I fell awkwardly silent under Helen’s wry smile. “Sounds pretty weird saying that, doesn’t it?” she remarked quietly.

As a kid, I had always wondered — but never asked enough — about the differences between Helen and me, between Helen and my grandparents, her chronological peers. There was the obvious difference of race, of course, Helen being black and my family white. I knew from long talks with Helen that her childhood was quite a bit different from mine, or that of any of my family. She grew up a sharecropper, picking cotton for a pittance in Blytheville, Arkansas, often forced to head to the fields to pick rather than walk the several miles to school. I knew she was 22 years old when her great-grandfather, Ceasar McClellan, passed away at age 104, having lived the first 25 years of his life as a slave, owned presumably by the McClellan family of Bascomb Road outside Jackson, Tennessee. I knew she was 19 when she escaped tough times in Blytheville and headed north to Alton, Illinois, where she eventually found work with my grandparents, tending house and taking care of my mother and, later, my aunt and uncle.

And, I knew that she worked hard — really, really hard — for my grandparents, flipping mattresses and pulling weeds, cooking meals and then doing dishes, waking at 5:00 AM to pray and have some alone time before the relentless onslaught of chores and work mixed in with pleasant conversation, albeit often distant. Helen was always, without fail, the most positive and loving person I have ever known. She gave tighter hugs than anyone, and they were real ones, erupting from a wellspring of love, humility, and joy I’ll never fully understand, and forever seek to emulate. She loved without bounds, casting her net of benevolence on everyone, even those she disagreed with and those who — intentionally or not — caused her harm or treated her unfairly. I only once saw her get stern, perhaps even cross; it was when my grandmother lamented the imprisonment of celebrity Martha Stewart as being too harsh, and Helen — again from the kitchen sink — shot back: “If that was me, I’d a been locked up months ago, and kept there forever!” Point made, she laughed her deep laugh and went back to the dishes, my grandmother — to her credit — acknowledging the unfairness.

Despite her attitude in life — hardworking, impeccably honest, charitable, kind beyond words — Helen’s life was always harder — much, much harder — than mine, than my mother’s, than my grandmother’s, and than anyone else’s in my family, across the generations and lineages and family lines. And, for one simple reason: Helen was black, and the rest of us were (are) white. Being black, Helen faced life in the Jim Crow south and, later, the racist “north” of Alton. She struggled through the civil rights era, toiling for our family for little in return. She faced ingrained, institutionalized racism throughout her life that none of us ever experienced, nor ever will.

Helen’s beautiful light was extinguished in 2014, and she died a spiritually rich — but financially poor — woman, and not poor by choice or intelligence or work ethic, but because of situation, because of race, because of systematic racism, oppression, and inequality perpetuated through the long centuries of our nation’s history. Her life and struggles are borne of the same system that led to the deaths of Trayvon Martin and Ahmaud Arbery, Freddie Gray and Sam Dubose, Philando Castile, Terence Crutcher, Alton Sterling, Jamar Clark, Jeremy McDole, Walter Scott, Michael Brown, Breonna Taylor, Eric Garner, and of course, George Floyd, to name but a few of the most recent tragedies. And still, despite overwhelming, undebatable evidence of ingrained structural, institutional racism stretching back 400+ years on this continent, we still have people in this country wondering why everyone is so upset, why blacks can’t just “get over it,” why there is even an issue at all. We have a feckless bloviant in our highest office arrogantly fanning flames of division while simultaneously threatening to use the very gas that ignited this fire to put it out.

And, as a nation, we have yet to fully recognize that all of us white citizens of the United States share a burden of responsibility for our current situation — if only by virtue of benefiting from an unequal system. And, by bearing a burden of responsibility, we also bear a need to recognize, to say we’re sorry for the situation as it is, and as it has been for centuries. Why say sorry, you ask? For two reasons: First, saying sorry is expressing sympathy about the misfortune of others, even if one is not the direct cause of that misfortune. Second, the act of saying sorry makes you cognizant of the problems at hand, and thus more ready to see them, and act to create change. (And, I’ll note that saying sorry for something in no way takes away anyone’s hard work, effort, and ability, but simply recognizes the inherent advantages hidden in the background. And, recognizing — as I am — that one’s family, that oneself, is not perfect and made mistakes doesn’t necessarily mean an outright condemnation, but rather a recognition of both fallibility and reality.)

So, I’ll start. To my black brothers and sisters (and to all those of color):

I could list more and write more, but the sentiment is the same: I am sorry. I wish I could undo the past and erase the horrors that linger there. I wish I could snap my fingers and create a present where our individual and collective histories are but histories, not realities. I cannot. But, I can be sorry, and by being so, I can recognize my failings and those of my country, and remain ever-cognizant of and dedicated to the work necessary to live up to our own ideals. As Frederick Douglass wrote: “Where justice is denied, where poverty is enforced, where ignorance prevails, and where any one class is made to feel that society is an organized conspiracy to oppress, rob and degrade them, neither persons nor property will be safe.”