All that Flows Downhill

November 2021
The drops fell rhythmically, metronomically, glassy orbs of exquisite beauty slipping into an icy abyss. I was transfixed, hypnotized by the simplicity, the sublimity, the entrancing meditation and profound power of it all, knowing these drops began as vapor carried from distant lands, fell as snow, melted, and would follow me and my companions some 1,600 miles to the Bay of Bengal, there to be heated, evaporated, condensed, and fall once more on yet another far away place.
ESSAYS & INSPIRATION, MOUNTAINS & ADVENTURE
climate change,COP26,Gangotri Glacier,inspiration,Loren Eiseley,Moments Memories Mountains,mountains,MountainsMatter,Quotations 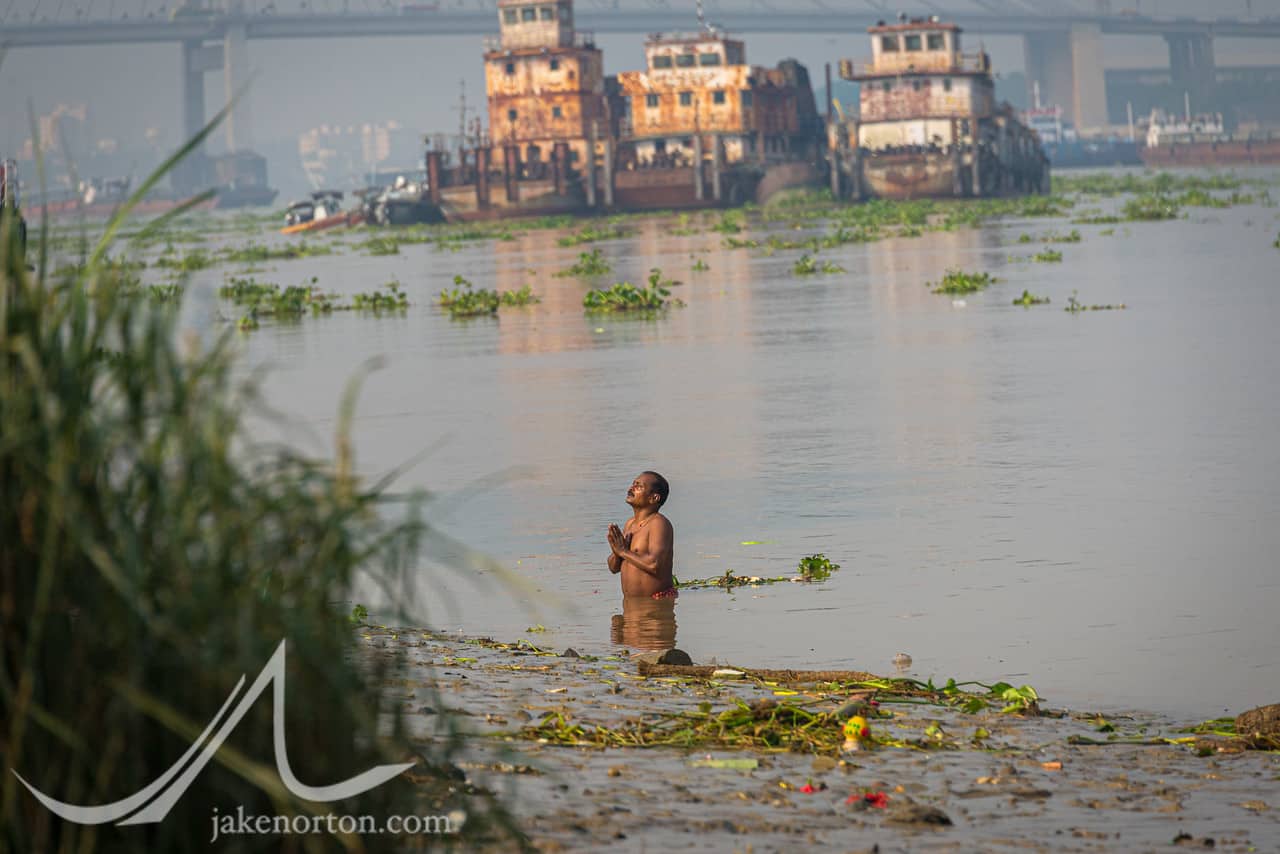 This week, much of the world leadership is gathered for COP26 in Glasgow, Scotland, hopeful for global commitments (and concomitant follow-through) to address our real and pressing climate woes. While the adults may dither and bloviate in deference to self-serving, short-term focii, thankfully the children of the world are taking a stand. Through the work of the Zero Water Day Partnership and the Mountain Partnership Secretariat, children around the world are showing they understand that they are “the current and future custodians of mountains and their natural resources” and want to be “active agents of change,” putting forth a manifesto and call to action for protection of the world’s mountain regions against the impacts of climate change.

Please read the children's declaration, and add your support by signing on here.

I was transfixed, hypnotized by the simplicity, the sublimity, the entrancing meditation and profound power of it all, knowing these drops began as vapor carried from distant lands, fell as snow, melted, and would follow me and my companions some 1,600 miles to the Bay of Bengal, there to be heated, evaporated, condensed, and fall once more on yet another far away place.

I was transfixed by this thought coupled by the subtle violence, the quiet horror of it all, for these particular droplets were not innocent ones; they carried with them the sullied darkness of a warming world, a tranquil maleficence bent on destruction.

High on the Gangotri, nearly 18,000 feet, the dance of droplets is a constant. The incessant beat of freeze and thaw, precipitation and erosion, the ancient forces that have gone on for countless millenia and will for countless more to come; these are the quiet ones, normally confined to the deep and hidden chambers of the glacier, the ethereal rumbling and rushing of unseen and barely heard waters coursing downward far below, comforting white noise of the alpine. But these droplets - and the rivulets and streams and torrents born by them - these were not normal: the dainty splashes of single drops converged with others to form angry cascades ripping atop the glacier in supraglacial streams, eventually forming supraglacial lakes. These drops and streams and lakes are Morrighanic to a glacier, harbingers of death and decline as their coursing waters rend canyons on the surface, lakes transferring heat and increasing the melt cycle, leading to more melt, more water, and onward.

“So, what of it?” you may rightly be asking. “I live a world away from the Ganges, the Gangotri, and it’s growth or decline have no bearing on me.” Let me explain.

While re-plumbing a dilapidated Victorian in Colorado Springs years back, an ancient man of the trade told me in passing there were only two things to know about plumbing: “Shit flows downhill, payday’s on Friday.” While our current concern is perhaps more with a payment-due-date than a payday, the adage of fecal flow is of relevance here, for what happens in the mountains - near or far, beloved or not - eventually flows down to us all.

And, what is happening in the mountains today - Cascades and Caucasus; Alps, Andes, Appalachians, and Apennines; Rockies and Rwenzori - is not good. Across the board, the mountains of our world are seeing increased temperatures and decreased snowpack, retreating glaciers and erratic outflows. Downstream, it’s not hard to see the effects: the Colorado River no longer reaches the sea; global sea level has risen 1 inch since 1961 - thanks to 9 trillion tons of glacial ice melt; the intensity and duration of drought as well as lowland flooding from GLOFs and changing weather patterns is on the increase. (Read more about climate and the mountains in Bob Berwyn’s article or in the IPCC’s 2019 report on High Mountain Areas.)

Decades ago, scientist, naturalist, and exquisite writer Loren Eiseley floated on his back through the meanders of the Platte River. He later wrote in The Flow of the River (one of many essays in The Immense Journey [library]):

You have probably never experienced in yourself the meandering roots of a whole watershed or felt your outstretched fingers touching, by some kind of clairvoyant extension, the brooks of snow-line glaciers at the same time that you were flowing toward the Gulf over the eroded debris of worn-down mountains…For an instant, as I bobbed into the main channel, I had the sensation of sliding down the vast tilted face of the continent. It was then that I felt the cold needles of the alpine springs at my fingertips, and the warmth of the Gulf pulling me southward. Moving with me, leaving its taste upon my mouth and spouting under me in dancing springs of sand, was the immense body of the continent itself, flowing like the river was flowing, grain by grain, mountain by mountain, down to the sea. I was streaming over ancient sea beds thrust aloft where giant reptiles had once sported; I was wearing down the face of time and trundling cloud-wreathed ranges into oblivion.

Born in 1907, and passing on 70 years later, Eiseley knew not of the changing climate that would so alter his beloved landscapes in later decades. But, he did know well the interconnectedness of us all, our connection to mountains even when far away, feeling as he did the cold needles of alpine springs while bobbing toward the Gulf through the flatlands of the Midwest.

Love them or hate them, inspired by or terrified by them, mountains are integral to us all. They cover nearly a third of earth’s surface, are home to over a billion people, are the origination point of 6 of the 10 major global crops (maize, potatoes, barley, sorghum, tomatoes, and apples), and supply over 70% of the world’s freshwater.

Eiseley understood - perhaps more than most - that nothing on this earth, nothing within the vast and complex and beautiful tendrils of nature, occurs in a vacuum; we are connected to the mountains we cannot see, the waters we may never touch, the tiny droplets on the Gangotri tapping their rhythms half a world away.

Shit indeed flows downhill, as does beauty. If we don’t want to be knee deep in the former, it’s high time we, as a global community, recognize and protect the beauty and bounty of our mountains from the very real, very pressing perils they face.

3 comments on “All that Flows Downhill”