Thoughts on Fear: the Scared is scared

March 2021
The Scared is scared of all the things you like. So, I was scared of a monster, and I thought of pizza. And juice. And some merengues. And a cookie. - Asa Baker-Rouse
ESSAYS & INSPIRATION
fear,perspective,Thursday Thought 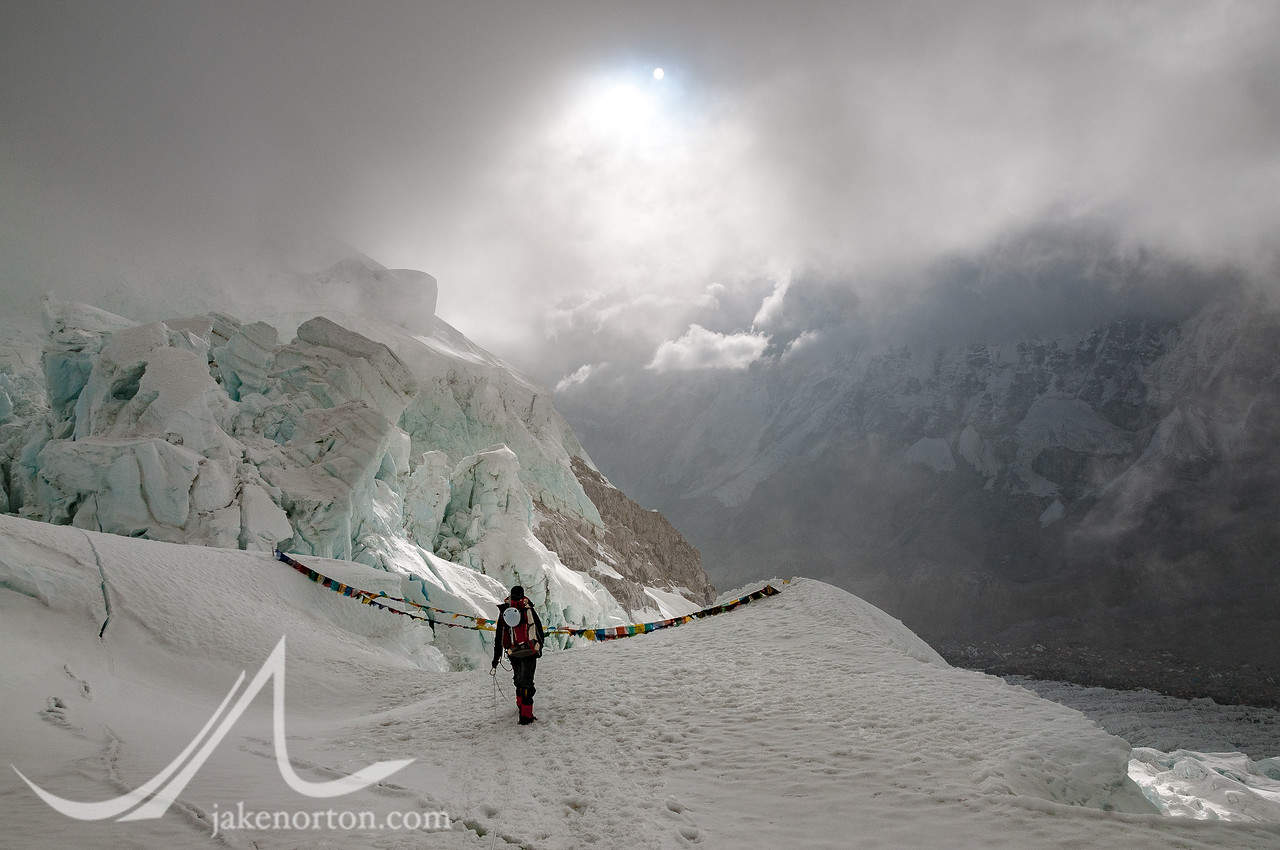 “I guess it’s because I’m afraid,” the artist and activist Keith Haring wrote in his journal, reflecting on how and why he struggled to take risks in his career and rise to his highest potential. “Afraid I’m wrong. And I guess I’m afraid I’m wrong, because I constantly relate myself to other people, other experiences, other ideas…I only wish that I could have more confidence and try to forget all my silly preconceptions, misconceptions, and just live. Just live. Just. Live. Just live till I die.”

Like Haring, I deal a lot with feelings of inadequacy: deep, gut-wrenching feelings - or not even feelings really, but rather convictions - convictions of my own paltriness, the type so deep and real they build a kind of masochistic zealotry. These feelings, I’ve come to realize over time, are born of a toxic mix of fear and comparison. Fear (or, again, maybe conviction) that I am not, will not, can never be, good enough, and thus am destined to fail, and fail miserably especially at those things which mean the most to me. And, comparison to others - a time-honored human trait, but one which is magnified and amplified immeasurably through the fractured prism and distorted reality of the social media megalomaniasphere, this brave and terrifying new world where we willingly subject ourselves to the incessant highlight reel of our peers, seeing only the biggest smiles and the fittest bodies, the happiest children and the gnarliest climbs, the summits and the awards and the successes heaped upon one another in a pile of sublime self-appreciation that defies reality.

In my fevered subconscious, I hear the reaffirming whispers of my own immediate and intransigent self, insistent that I’ll never be as good, as happy, as successful (what does that mean, anyway?) as those who are the focus of that moment’s comparative analysis. These thoughts feed the microbes of doubt eagerly digesting tendrils of my confidence, or rather distorting that confidence from confidence in my abilities to confidence in my inabilities, certainty in the fate of failure.

It’s an imprisoning feeling, one that breeds stagnation, inertia, and a cynical outlook singularly focused on a false reality of certain failure. Oddly, though, if and when I can see through the fog of doubt, the comparative haze blunting the discernible outlines of reality, I know how to deal with fear, for I do so all the time in another space. High on a mountain, crossing a ladder over a deep crevasse, placing a screw on chandeliered ice, gazing down at the last piece of protection frighteningly far below…These fears, these breeding grounds for lapses in confidence, are ones I’m familiar with: don’t hide from the fear, embrace it, hold it, turn its paralyzing power into focus, an unyielding, unrelenting focus on the outcome I want instead of the outcome I fear, on the outcome I know I’m capable of instead of the one I tell myself is fated.

And, it’s not about affirmations, about starting the day proclaiming a falsehood to the self: I am great! I am strong! I am fearless! As Pema Chödrön put it so eloquently:

Affirmations are like screaming that you're okay in order to overcome this whisper that you're not. That's a big contrast to actually uncovering the whisper, realizing that it's a passing memory, and moving closer to all those fears and all those edgy feelings that maybe you're not okay. Well, no big deal. None of us is okay and all of us are fine. It's not just one way. We are walking, talking paradoxes.

Instead, as my wife constantly (and patiently, compassionately) reminds me, overcoming these fears, reducing these lapses in confidence, is about remembering past successes, visualizing and focusing upon a belief in ability over inability, worthiness over worthlessness, aptitude over ineptitude. When I can muster the courage to do this, standing on the precipice of my own self-doubt and protracted, destructive comparison-mongering, I start to see the glimmer of hope, a beacon of possibility through the memory of my own past success, the knowledge of my own capability.

While Haring and Chödrön and Wende and I can all wax philosophically about how to deal with our paralyzing fears, in the end sometimes kids put it best. Asa Baker-Rouse, the 6-year-old star of Bianca Giaever’s fabulous film, the Scared is scared, said:

When the scared feeling comes into you, the Scared is scared of things you like. So, I was scared of a monster, and I thought of pizza. And juice. And some merengues. And a cookie.

I think I’ll grab a cookie and then head off into my deepest fear, posting this to the blog and sharing it on social media.

6 comments on “Thoughts on Fear: the Scared is scared”