The Hope of Autumn 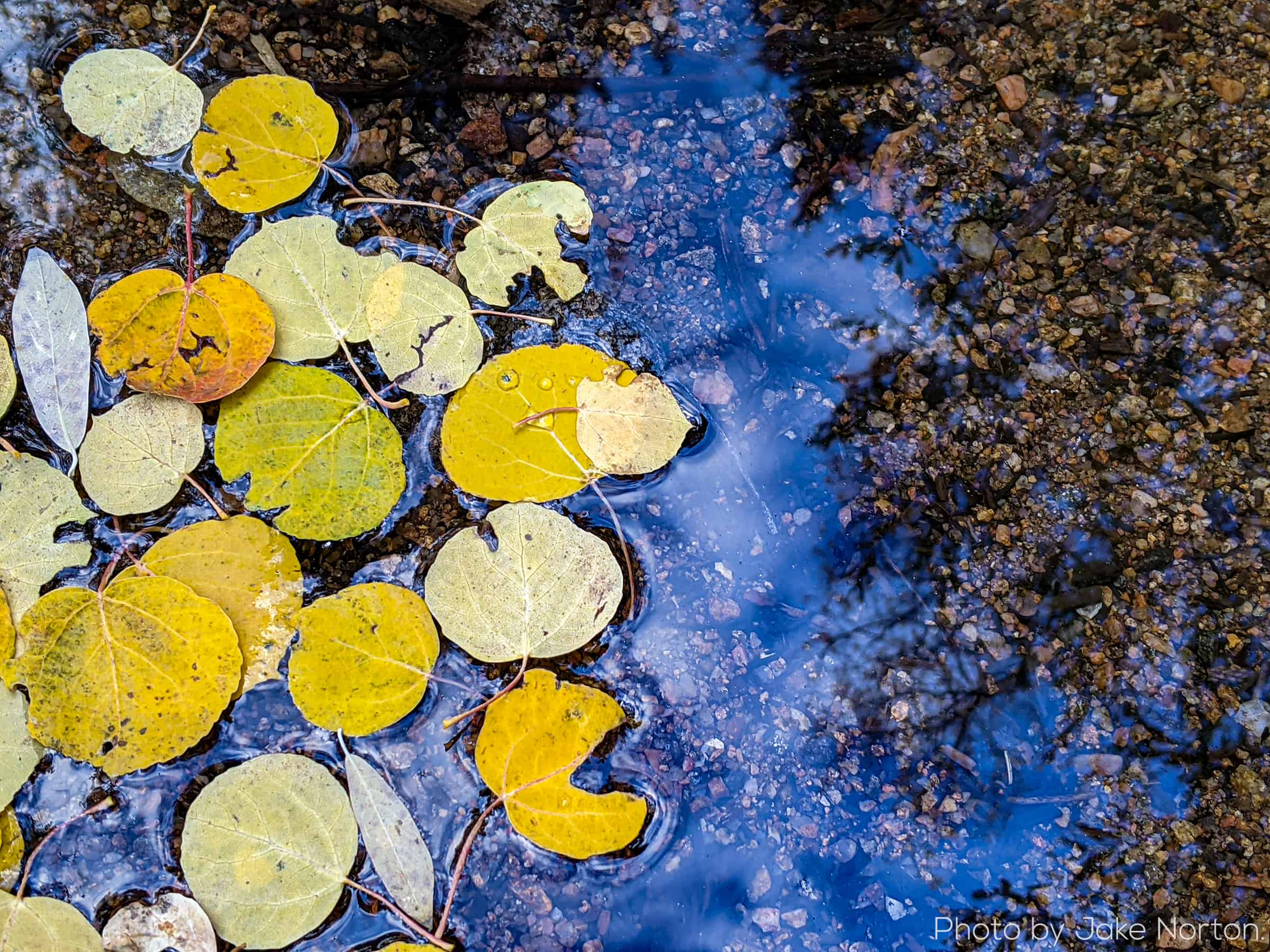 “What’s your favorite season, Dad?” my kids asked on the way home from school the other day.

It was one of those classic Colorado fall days, the painfully-blue sky radiating a late-summer heat that made us sweat like the dog days of August, and then, with remarkable speed, a blast of wind — pocked with leaves and the earthy, ancient, almost disquieting smell of cold — whipped in, temperature plummeting and sending us to shivers.

“I guess my favorite season is the one that’s happening now, no matter what time of the year it is,” I replied, partly in evasiveness, but mostly in truth, for every season of the year carries with it sublime beauty, piqued challenges, and visual feasts.

In truth, perhaps as a result of having grown up in New England, I used to see autumn as the season of withering, of decaying leaves, slimy and rotting on the driveway, of shorter days and colder temperatures to play in. Autumn was the harbinger of winter, the season of the cold and the dark holding us vise-like in its grip. The brief blast of vibrance heralded by the changing leaves seemed to me like the last flutter of coherence in a dying soul.

But, really, autumn is a season of hope. Camus noted that “Autumn is a second spring when every leaf is a flower.” It’s a beautiful sentiment, and undeniable as we gaze upon the symphony of color displayed as chlorophyll yields to carotenoids and anthocyanins. However, despite it’s beauty, autumn is not spring; autumn is hope, because with it comes uncertainty, with questions asked and answers unknown.

Hope is one of those beautiful emotions, widely experienced but rarely engaged, dissected, investigated. Hope necessitates uncertainty; as Descartes noted in The Passions of the Soul, certainty — the feeling or knowledge that there is nothing left to fear, no outcome unknown — quickly creates an atmosphere of complacency, an apathetic inertia. We need a degree of fear that the very thing we desire, the outcome we yearn for, the reality we need, may likely not come to pass. This fear, this uncertainty, this incessant, poking reminder of the unknown is the catalyst for hope, the antidote for apathy. But fear, as always, must be reined in, controlled, for too much of it or too little, and we become a pessimist or an optimist, the unknown known, the outcome certain, and we fail to act.

As I ran deep into the forest today, I could sense autumn’s hope all around me. Trees, sensing the uncertainty, were shunting their processes and dropping their leaves. Squirrels frantically stocked their pantries, gathering cones and seeds for the winter ahead. The few elk I saw were in mid change, their summer coats morphing into warm, winter layers. Ever-elusive, hiding-in-plain-sight white-tailed ptarmigans were pleasantly mottled, slowly swapping their summer, ruddy-camo plumage for stark winter white.

The forest, the mountains, the animals, all were alive with activity, preparing for the uncertainty of winter, reveling in the hope of autumn.