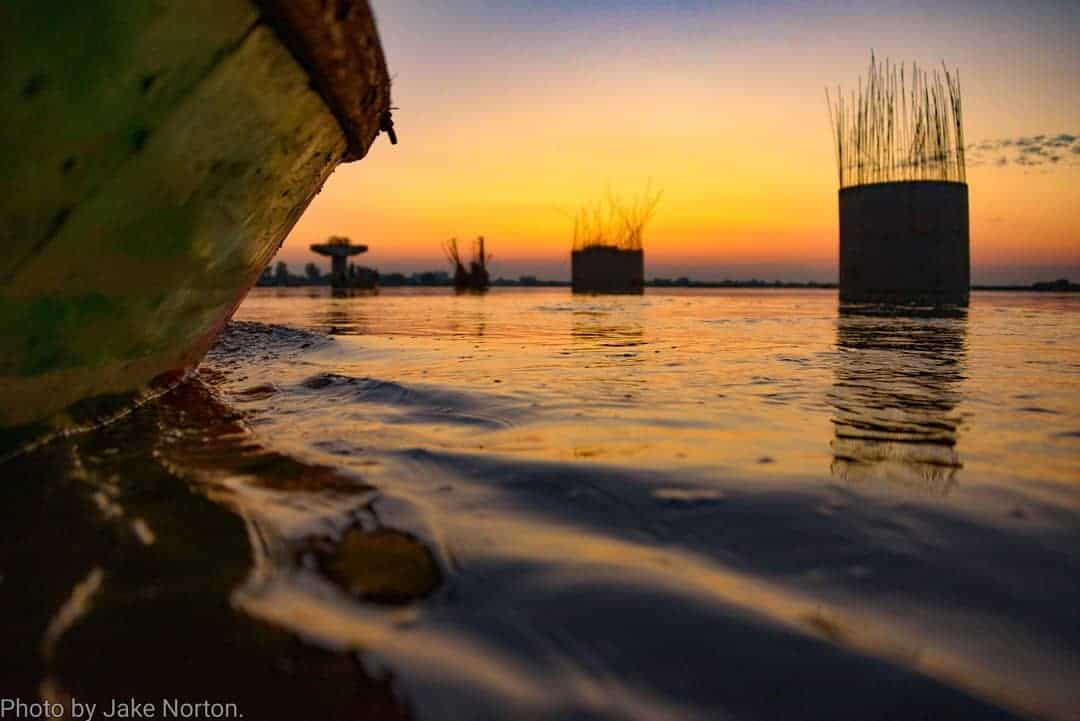 His later tests found something mysterious, especially in Ganges water: in standard Ganga jal, cholera was killed off in less than 3 hours. The same water, if boiled first, had no ability to kill the cholera bacteria.

Hankin would later hypothesize about his findings in an 1896 paper for the Pasteur Institute, suggesting the presence of some organism in the Ganges water that was remarkably adept at killing cholera.

While treating disease through phages soon began, it was abandoned in much of the world in favor of seemingly-simpler antibiotics. But now, with the rise of super bugs, phage therapy is again gaining interest from the medical community, as shared on last week’s Science Friday, in a piece called Pitting Viruses Against Bacteria To Combat The Antibiotic Crisis.

Herelle and Hankin’s early discoveries have promise in fighting modern disease, and it all began on the banks of the Ganges and Yamuna 123 years ago.