Did Mallory & Irvine make it to the summit of Everest?

October 2007
Could George Mallory and Andrew Irvine have bypassed the Second Step on the Northeast Ridge of Everest? View an interactive panorama and decide for yourself!
MOUNTAINS & ADVENTURE, PHOTOGRAPHY
Everest,Everest 1924,Everest History,Mallory & Irvine 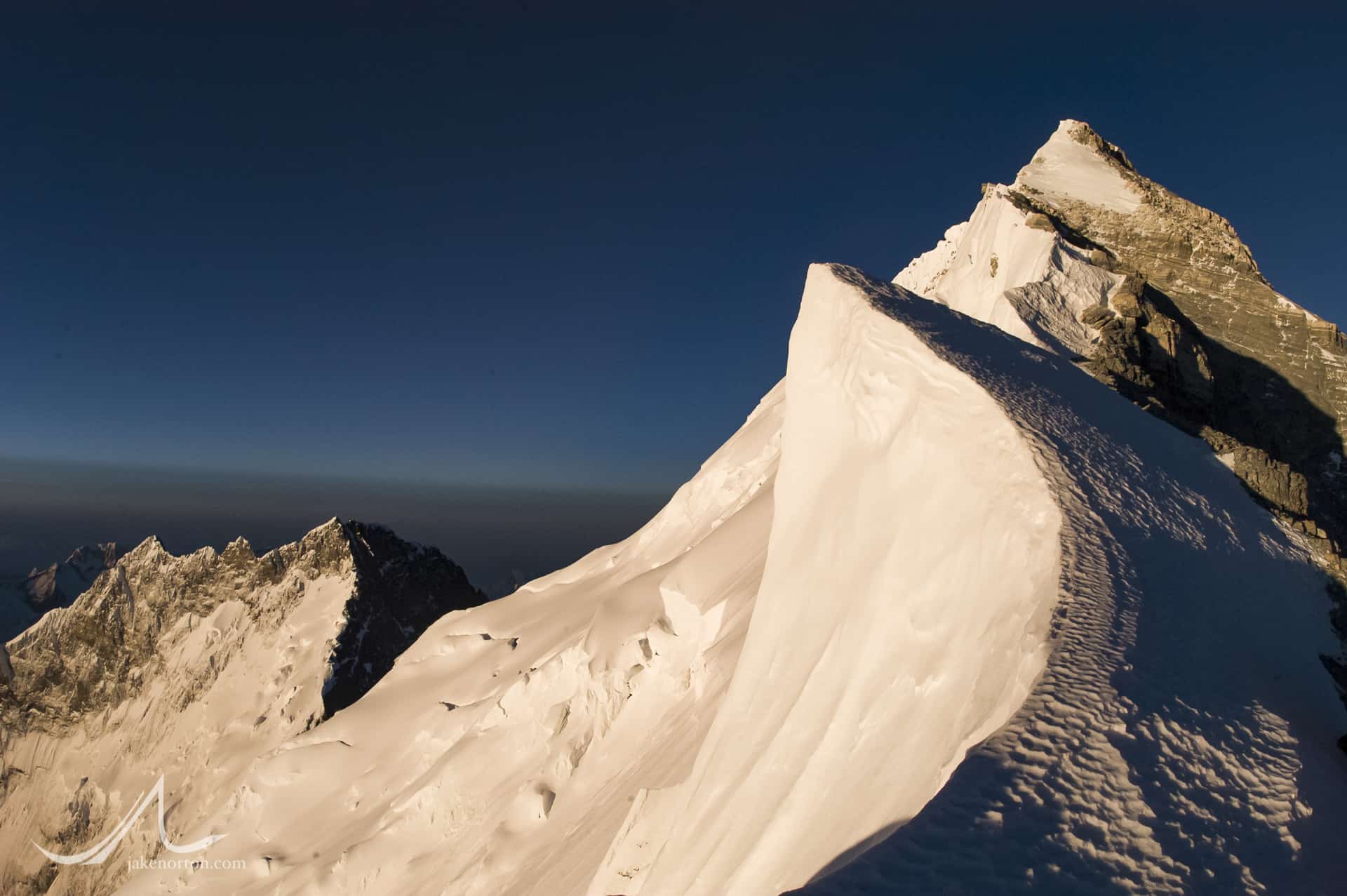 I’ve posted quite a bit on this blog about the enduring mystery of Everest pioneers George Mallory & Andrew Irvine, and have been fortunate enough to take an active role in the story, going to Everest in 1999, 2001, and 2004 to search for clues and answers to this greatest of mountaineering mysteries.

On that first expedition – the 1999 Mallory & Irvine Research Expedition – one of our team members was Graham Hoyland, the grand-nephew of Howard Somervell who was on the fateful 1924 Everest expedition. (Somervell reached nearly 28,000 feet without oxygen climbing with Teddy Norton on June 4, 1924, and also loaned Mallory his Kodak Vestpocket (VPK) camera for the final summit bid as Mallory had forgotten his at Basecamp.)

Unfortunately, in 1999, Graham fell ill with altitude sickness and was not able to take part directly in our discovery of Mallory’s remains on May 1. But, since then, he has taken a very active role in putting the pieces of the story together, including developing clothing replicas and returning to the mountain on several occasions.

Just this week, Graham has unveiled a new theory on Mallory & Irvine’s final summit bid and generated much media attention in the process in conjunction with a presentation to the Royal Geographic Society in London.

The crux of this theory, which puts Mallory & Irvine on the top of the world some 29 years before Hillary and Tenzin, hangs on Noel Odell’s final sighting of the pair high on the Northeast Ridge and conjecture that Mallory would have chosen to forgo the difficulties of the Second Step and climb instead below to the Third Step.

While I, like Graham, believe Mallory & Irvine could have reached the summit in 1924 (and I like to believe they did reach the top, a theory for which I have no proof), I doubt Graham’s new theory really breaks any ground.

If you take a good look at the panorama of the Northeast Ridge below – which shows the First, Second and Third Steps as well as the Summit Pyramid – you can see that bypassing the Second Step by traversing below it (which is the crux of Graham’s new theory) is not really a possibility. The daunting band of gray rock which forms the Second Step continues all the way to the Great Couloir with only a small gully breaking through just above the Second Step. And, given that this couloir is composed of down-sloping, rotten rock – characteristic of the upper North Face of Everest – I doubt this would be more feasible than the Second Step itself.

Indeed Teddy Norton, on his attempt on June 4, 1924 with Howard Somervell, traversed below the Northeast Ridge crest trying to find an alternate way to the summit. He found no viable break in the rock bands bypassing the Second Step, and was eventually turned around at 28,165 feet in the Great (Norton) Couloir.

Likewise, in 1933, Percy Wyn-Harris and Lawrence Wager eventually followed Norton’s traverse line after backing away from the Second Step and, as with Norton, found no viable passage through the gray band and onto the ridge crest. They turned around at nearly the same spot as Norton 9 years before. Days later, Eric Shipton and Frank Smythe tried the same route with the same results.

George Mallory was a great climber, skilled, insightful, and clever. But, Norton, Wyn-Harris, Wager, Shipton, and Smythe were no slouches and if they could not find a route through the gray band, I doubt Mallory & Irvine could have fared better.

So, while Graham’s theory is intriguing and brings this fascinating mystery back into the limelight, I unfortunately think it is but another theory. It unfortunately sheds no more true light on the story than Conrad Anker’s assertion that they could not have reached the top given the route challenges.

Anything proclaiming otherwise is simply conjecture.

What do you think?

10 comments on “Did Mallory & Irvine make it to the summit of Everest?”