June 2020
As I ran through the soggy mountains this Juneteenth morning, I thought about my clichés, about our clichés, about our collective desire to cling to them, and the courage it takes to see them as they are: trite and hackneyed expressions and concepts that often overlook the nuance of reality.
ESSAYS & INSPIRATION
cliches,perspective,politics 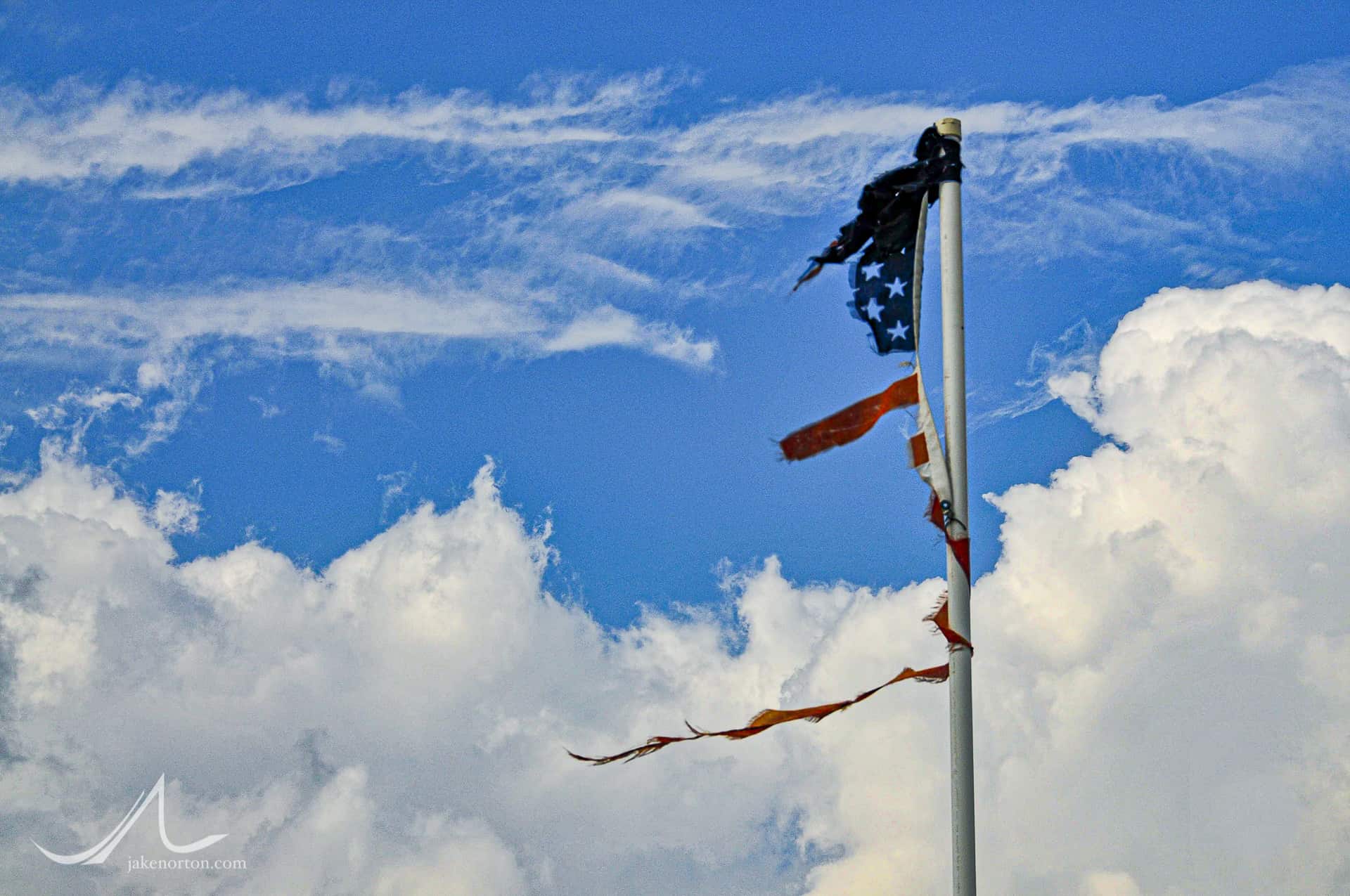 As I ran through the soggy mountains this Juneteenth morning, I thought about my clichés, about our clichés, about our collective desire to cling to them, and the courage it takes to see them as they are: trite and hackneyed expressions and concepts that often overlook the nuance of reality.

Interestingly for us Americans, our biggest clichés are our most foundational: The land of the free and the home of the brave.

These were the words — the axioms and cliches — which I, like most Americans, was raised on, spoon fed by history teachers and history books, reciting in song on all solemn occasions, taught to believe as eternal truths of the founding and foundation of our country. We focused on the singular moments of courage, of bravery, of freedom, while conveniently glossing over the broad strokes of our history which dim to a flicker those beacons. We never, amazingly, even discussed that the very song containing those words was written in 1814, when there were still millions held as slaves in the country, their freedom denied by “brave” men with whips and guns.

Forty-nine years later, there was a truly brave act performed. “I never, in my life, felt more certain that I was doing right, than I do in signing this paper. And my whole soul is in it,” President Abraham Lincoln said to William Seward on January 1, 1863, as he signed the Emancipation Proclamation, ostensibly freeing some 4 million slaves from bondage in the South. (For Lincoln, that was truly risking his clichés; he was a member of the American Colonization Society in the 1830’s, advocating for abolition along with resettlement of freed slaves in Liberia.) In the outskirts of the nation, though, word of the Proclamation was kept hidden, and slaves kept in bondage. It would be another 2–1/2 years when, on June 19th, 1865, Union soldiers arrived in Galveston, Texas, with news that the war was over, the North had won, slavery was abolished, and those enslaved were finally free.

But, were they free? Are they now? Were those sacred words — land of the free — truly gracing the landscape of the home of the brave? Sadly, no. Juneteenth may have marked the official end of slavery — of humans being treated as property — but the 56,613 days since have seen a near constant battle for true freedom for African Americans and all people of color in our nation. As Frederick Douglass said, astutely, on May 11, 1869, in New York:

Some of my fellow-citizens tell me that slavery is dead, that it died some time ago, and that the American Anti-Slavery Society ought to have died with it. The logic would be perfect, if the premises were correct. Had slavery died an honest death, the Anti-Slavery Society might have died with it. But slavery is not honestly dead…It did not die honestly. Had its death come of moral conviction instead of political and military necessity; had it come in obedience to the enlightenment of the American people; had it come at the call of the humanity and the morality and the enlightenment of the slave-holder, as well as of the rest of our fellow citizens, slavery might be looked upon as honestly dead…In the nature of the case, there can be no such thing as the immediate, unconditional, complete abolition of slavery, anywhere in the world…An instant may snap the chain, but a century is not too much to obliterate the traces of a former bondage. Slavery, to be sure, is abolished. The legal relation of master and slave is abolished; but that out of which slavery sprung, that by which it was sustained, the selfishness, the arrogance of the master, still remain…

As Douglass said, slavery might have ended, but not honestly. The clichés that created slavery, that allowed it to be — the embedded concept of one race being inferior to another — never died with Lincoln’s signing of a paper. Those clichés didn’t stop after 750,000 casualties that nearly wiped our nation off the map. The clichés remained through the successes and then failures of Reconstruction, the rise of spineless terrorists in hiding under white sheets, and the decades of Jim Crow laws keeping slavery’s precepts alive despite its legal death. The clichés foundational to slavery stayed strong through the civil rights era a century after the Civil War, and through two terms of our first African American president. The same clichés were at the heart of the puerile birtherism challenges to President Obama by our current president, and have underscored much of the policy of the last 3+ years.

And, likewise, those of us who believe we live in the land of the free and the home of the brave must take a closer look. Are we adhering to clichés? Are we, all of us, truly free? And, if not, can we call ourselves brave?

What will it take for us, as a nation, to truly become the land of the free? Perhaps we must first find the courage to become the home of the brave, to risk our clichés, to make an honest accounting of our past, even when it makes an ugly painting of our present. The energy is here, in the streets, in the hearts and minds, the souls and passions of millions; it is palpable, omnipresent, and I have faith and optimism that finally we are on the cusp of challenging our clichés and moving together to a brighter, more honest, and equitable, tomorrow. To quote Douglass once more: “Truth shines with brighter light and intenser heat at every moment, and a country torn and rent and bleeding implores relief from its distress and agony.”