October 2019
Immersed in the scars of war in the former Yugoslavia, we learn about conflict, and how we all play a part.
ESSAYS & INSPIRATION, TRAVEL
Bosnia and Herzegovina,croatia,perspective,Travels with Pema,war 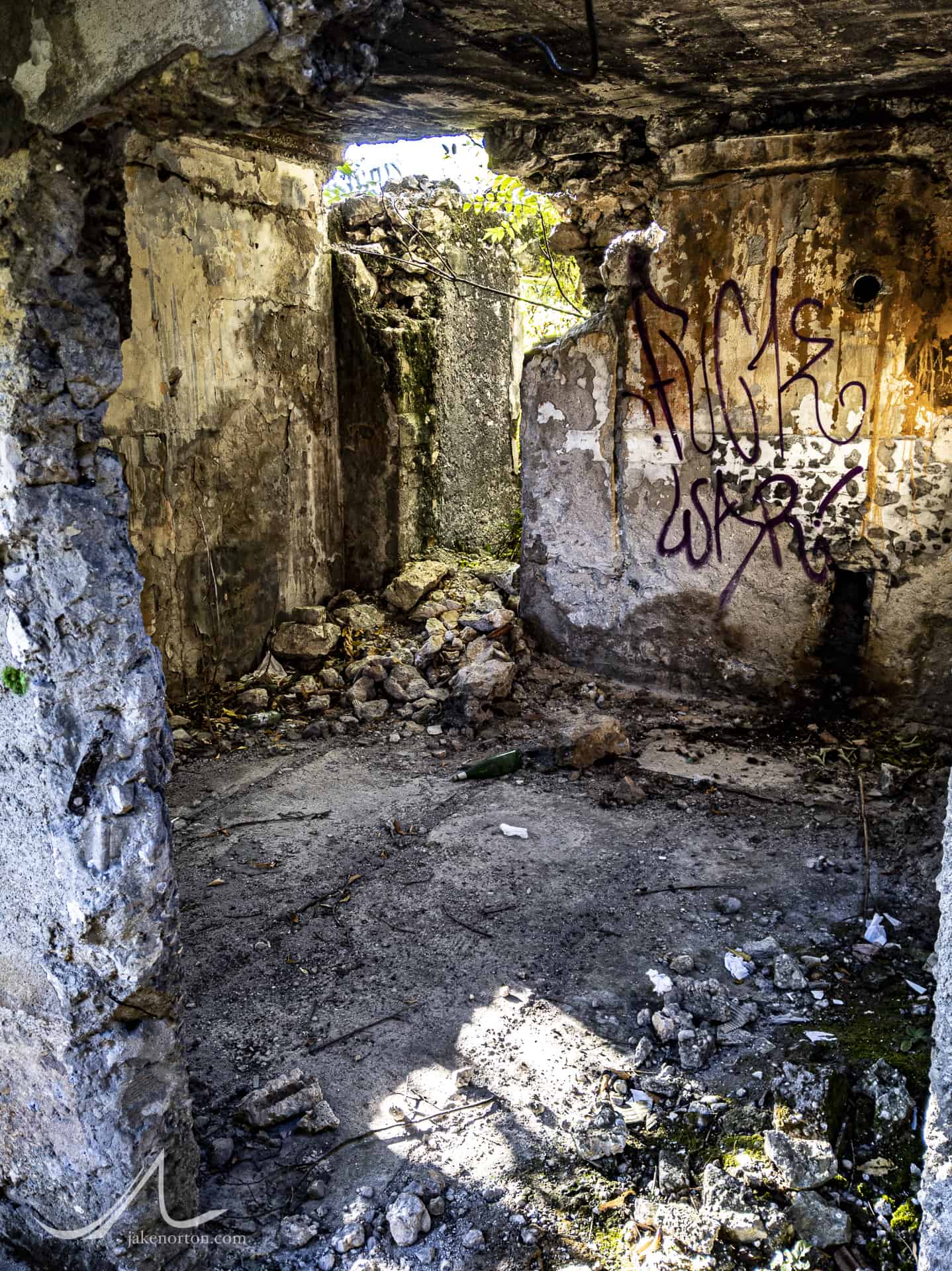 If only it were all so simple! If only there were evil people somewhere, insidiously committing evil deeds, and it were necessary only to separate them from the rest of us and destroy them. But the line dividing good and evil cuts through the heart of every human being. And who is willing to destroy a piece of his own heart?

As we’ve traveled the former Yugoslavia for the past 7 weeks, I think all four of us have looked for the simplistic answers so often served us by Hollywood war movies and popular media: These guys are good, these guys are evil. Black and white. Simple.

But, as Solzhenitsyn noted, it’s not simple, not anywhere, and especially not here. Serbs as JNA attacked Slovenia and Croatia, and later Bosnia. Croats, too, attacked Bosnia. Bosniaks were also caught up in the atrocities. Alliances were formed and broken, concentration camps erected and cities sieged and civilians by the thousands caught and killed in the crossfire.

And, across this land – a land of beauty like I’ve never seen before – now lay the scars of war. Bullet holes and shell fragments, crumpled buildings and sprawling cemeteries punctuate the landscape and cityscape, reminding us humans yet again that our seemingly innate drive for conquest, power, riches, and war leads to no answers, only sadness, suffering, and loss.