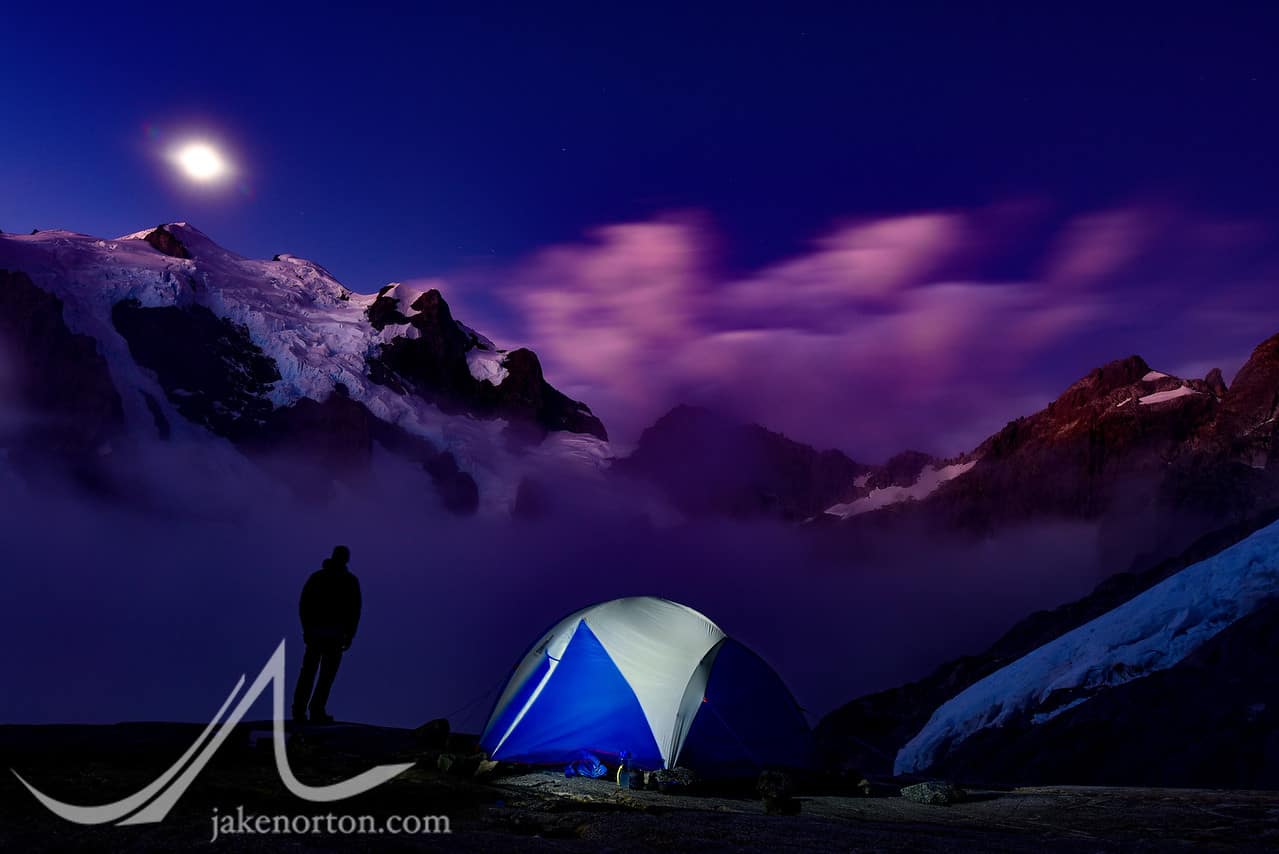 It’s Thursday, and time for a Thursday Thought. It’s also Earth Day: a beautiful opportunity for all of us to reflect upon and celebrate our immense good fortune for being inhabitants of this little blue ball we call Earth. And, it’s also a day when I have too many competing agendas to pen a full essay, and a brain full of code snippets from the Virtual Mount Everest project I’m trying to finish.

So, perhaps as a bit of a cop out, I’m going to share a couple of older posts you might have missed - both from prior Earth Days.

But first, a couple of Thursday Thought-provoking passages I recently came upon from Teddy Roosevelt, one of our greater presidents (although far from perfect) and - interestingly in today’s climate - a Republican, ardent conservationist, and economic progressive in many ways.

In April 1907, Roosevelt sent a letter to the nation’s youth on Arbor Day, and said:

We of an older generation can get along with what we have, though with growing hardship; but in your full manhood and womanhood you will want what nature once so bountifully supplied and man so thoughtlessly destroyed; and because of that want you will reproach us, not for what we have used, but for what we have wasted…So any nation which in its youth lives only for the day, reaps without sowing, and consumes without husbanding, must expect the penalty of the prodigal whose labor could with difficulty find him the bare means of life.

- Theodore "Teddy" Roosevelt, Arbor Day - A Message to the School-Children of the United States, April 15, 1907

Later, he wrote in A Book-Lover's Holidays in the Open:

Defenders of the short-sighted men who in their greed and selfishness will, if permitted, rob our country of half its charm by their reckless extermination of all useful and beautiful wild things sometimes seek to champion them by saying the “the game belongs to the people.” So it does; and not merely to the people now alive, but to the unborn people. The “greatest good for the greatest number” applies to the number within the womb of time, compared to which those now alive form but an insignificant fraction. Our duty to the whole, including the unborn generations, bids us restrain an unprincipled present-day minority from wasting the heritage of these unborn generations. The movement for the conservation of wild life and the larger movement for the conservation of all our natural resources are essentially democratic in spirit, purpose, and method.

Both of these passages bring to fore the salient message of Earth Day: it’s not so much about saving Nature, saving Earth. Earth will continue spinning, orbiting, moving in space as it has for untold millennia, as it did long before we arrived and will do long after we are gone. Nature, likewise, will endure despite our belching of effluvia and bastardization of her creation. No, Earth Day is, in the end, about celebrating the dichotomously mighty-but-fragile bounty of existence - and our existence within that bounty - and ensuring it is available, in its best and finest possible form, for those yet unborn generations.

In 2004, I wrote an Earth Day essay reflecting on the words of Robert Michael Pyle in his great essay “Nature Bats Last,” wherein he makes the case for environmentalism being not about fighting the hastening of Nature’s demise, but of our own, and the odd optimism he sees in imagining it all:

To me, nature’s batting last is neither a warning nor a threat. It is a cheerfully flip recognition of a certainty. And, a comforting certainty it is: imagine, the glory of the universe going on an on, free at last of the bad bet that was man on earth!…My humanism ends where we become so fond of ourselves that we cannot imagine the mortality of mankind.

And, last year, drawing from Pyle’s thoughts, some reflections on why we - as humans, as a species - should care about our earth, today and every day, ending with the wise words of Ed Abbey:

Grateful for our departure? One more expression of human vanity. The finest quality of this stone, these plants and animals, this desert landscape is the indifference manifest to our presence, our absence, our coming, our staying or our going. Whether we live or die is a matter of absolutely no concern whatsoever to the desert. Let men in their madness blast every city on earth into black rubble and envelop the entire planet in a cloud of lethal gas — the canyons and hills, the springs and rocks will still be here, the sunlight will filter through, water will form and warmth shall be upon the land and after sufficient time, no matter how long, somewhere, living things will emerge and join and stand once again, this time perhaps to take a different and better course. I have seen the place called Trinity, in New Mexico, where our wise men exploded the first atomic bomb and the heat of the blast fused sand into a greenish glass — already the grass has returned, and the cactus and the mesquite. On this bedrock of animal faith I take my stand, close by the old road that leads eventually out of the valley of paradox.