The Sherpas (and sherpas) of Everest

March 2007
It's that time of year again - another Everest season has begun, and the presses are churning. (Be sure to visit Explorer's Web for coverage and information.) For me, I am waiting to find out if I will be returning to the mountain this spring for a major film project. I cannot disclose the details […]
MOUNTAINS & ADVENTURE, TRAVEL
sherpa 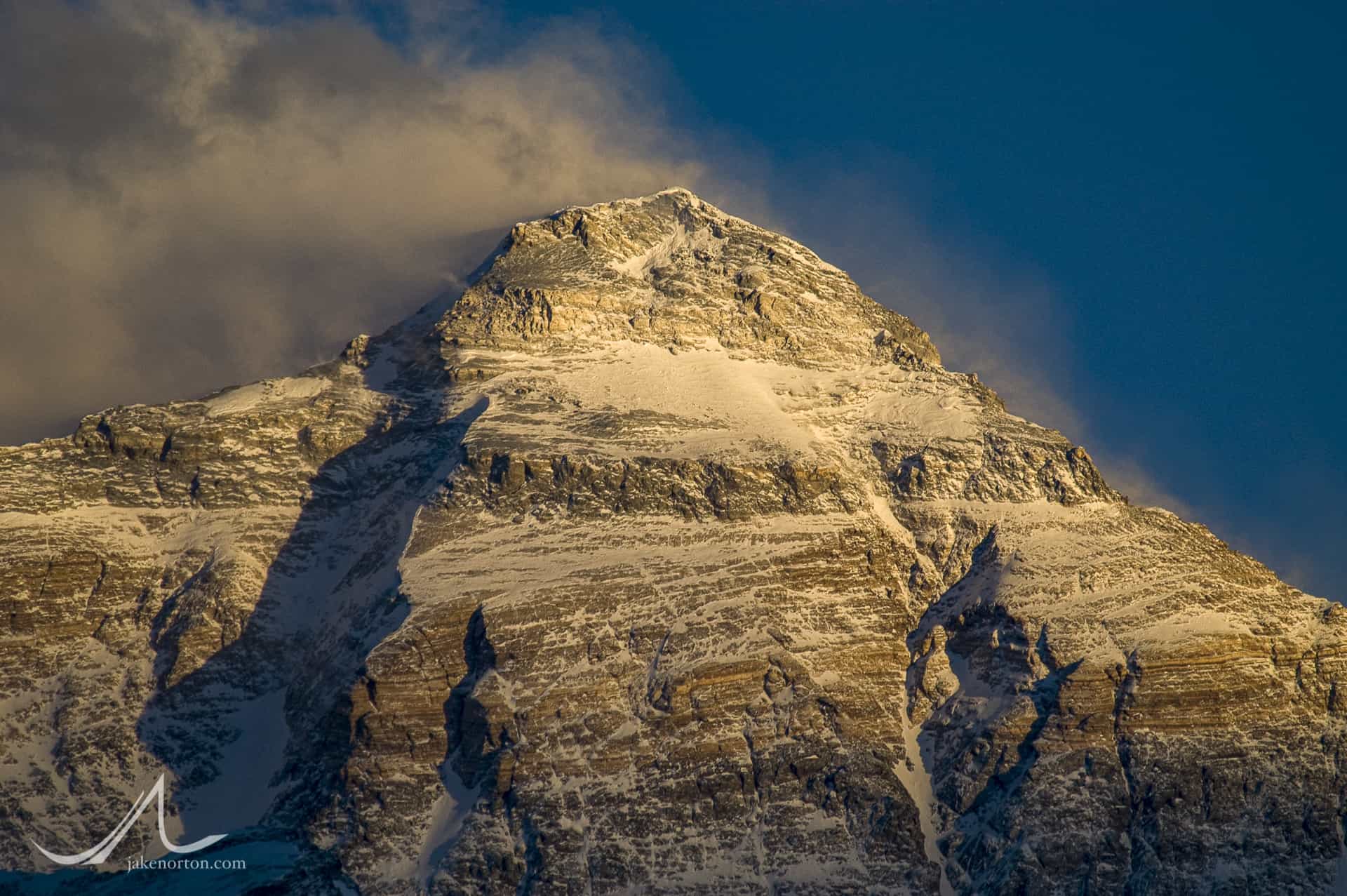 It's that time of year again - another Everest season has begun, and the presses are churning. (Be sure to visit Explorer's Web for coverage and information.) For me, I am waiting to find out if I will be returning to the mountain this spring for a major film project. I cannot disclose the details at the moment, but if it comes through it will be a wonderful film on a powerful story.

With the start of the season, I wanted to touch on a subject which is very important to me - the role the Sherpa and members of other ethnic groups in Nepal play in Himalayan climbing, especially on Everest. I honestly cannot think of more than a few expeditions on Everest - ever! - for which the Sherpa were not instrumental in the execution of the expedition. (The 1982 and 1984 American Everest Expeditions to the North Wall come to mind immediately. See the amazing video from 1984, Winds of Everest.) Sadly, though, these tough souls seem to get the mouse's share of the credit for doing the lion's share of the work.

With that in mind, I thought I would re-publish here the text of an online dispatch I wrote On March 31, 2001, during the 2001 Mallory & Irvine Research Expedition, entitled Names & Faces of Nepali Climbing:

The idea of climbing the great Himalayan peaks is not traditional in the region; it came with Westerners in the mid-1800's. The sahibs understood immediately that assistance from the local people would prove invaluable in their attempts to climb these high mountains. The first Nepali people hired for expedition work were the Sherpa living in Darjeeling, India. Over the years, the Sherpa were hired again and again as climbing partners and assistants in the Himalaya. When Nepal opened its doors to foreigners in 1950 (after a revolution toppled the Rana regime which ruled Nepal from 1846-1950), the Sherpa became even more a mainstay of Himalayan climbing. In 1953, when Sherpa Tenzin Norgay summited Everest with Sir Edmund Hillary, members of this small Nepali hill tribe hit the world news.

Over the past 50 years or so, the term Sherpa has taken on a new meaning in the Western world. Rather than designating a Himalayan tribe, one often hears people referring to anyone, anywhere who carries loads in the mountains as a Sherpa. Unfortunately, this is a misinterpretation of the word Sherpa.

The Sherpa people came to Nepal from Tibet some 800 years ago over the Nangpa La (Pass) near Cho Oyu. The word itself was originally less of a proper name and more of a locator: shar in Tibetan means "east" and pa means people. Thus, when asked who they were, the Sherpa would reply shar pa — people from the east. After crossing the 19,000 foot Nangpa La, the Sherpa settled primarily in the Solu-Khumbu region of Nepal, at the foot of Chomolungma, Sagarmatha, Mount Everest. (Some Sherpa live in the districts of Rolwaling, Helambu, the Arun Valley, Kathmandu, and in Darjeeling, India; but, the vast majority live in the Solu-Khumbu.) Not only were the Sherpa — living at high altitudes day in and day out — perfectly fit for high altitude work, but geography and politics also assisted in their rapid rise to Himalayan fame. When Nepal opened its doors to the world in 1950, the Southeast Ridge was discovered as the most hospitable route to the world's highest summit. Simultaneously, access to the Tibetan side of the mountain was sealed off by the Chinese. Everest was the understandable focal point of Himalayan mountaineering efforts, and the Sherpa were poised right at the base.

Until recently, the Sherpa have reaped little reward and received but minute praise for their Himalayan efforts. Sir Edmund Hillary, Reinhold Messner, Sir Chris Bonington, Jim Whittaker, Mallory and Irvine: these are all somewhat of household names in the West. Unfortunately rare, however, is knowledge of Ang Rita, who has climbed Everest 11 times without supplemental oxygen. Or Babu Chiri, who first spent 22 hours on the summit of Everest and, the following year, made an unprecedented 16 hour 45 minute climb from Basecamp to the summit along the Southeast Ridge. Or how about Ngawang Gombu (who lives in Darjeeling) who was the first to summit Everest twice (1963 with American Jim Whittaker and again in 1965 with an Indian expedition.) On this trip to Everest, we have 16 climbing Sherpa, and all but one — 19 year old Phunuru — have summited at least once. Dorje from Thame has reached the top eight times!

While speaking of recognition of the Sherpa, it is important to note that not all Nepalis who climb in the Himalaya are Sherpa. Nepal is an exceptionally diverse place, both geographically and culturally. The Great Himalaya Range runs the length of Nepal's northern border, and nine of the fourteen 8000 meter peaks lie within the Kingdom's borders. Roughly the size of Illinois (54,000 square kilometers), Nepal is home to at least 36 distinct ethnic groups, and as many languages. Some groups, such as the Rana Tharu, live in the jungle regions of the Terai in south Nepal. In the mountains, one finds ethnic groups primarily of Tibetan descent: Tamang, Rai, Limbu, Magar, Gurung, to name a few. Although they may not live at the base of Everest, most of these ethnic groups make their homes in the high Himalaya, in regions not unlike Khumbu.

As the years go by, we see members of these other ethnic groups working on climbing expeditions in increasing numbers. The Sherpa are still the unrivaled leaders in Himalayan climbing, but others are rising rapidly. On the 2001 Mallory and Irvine Research Expedition, we have with us Man Bahadur Tamang, who hopes to get his third summit of Everest this year. MB was with Eric and I on Cho Oyu in 1997 and has also climbed Makalu. Also along is Tara Bir Yakha, a Limbu from Dhankuta. Although his home is only 300 meters above sea level, Tara has been an expedition cook on many trips and is having no problem with the altitude at our 17,000 foot Rongphu Basecamp.

As always, it is a joy and pleasure to have our friends from Nepal climbing with us this year. Their strength, tenacity, and unquenchable good spirits are intrinsic to Himalayan climbing, and it is an honor to work with them.