The Search for Andrew Irvine, 2004 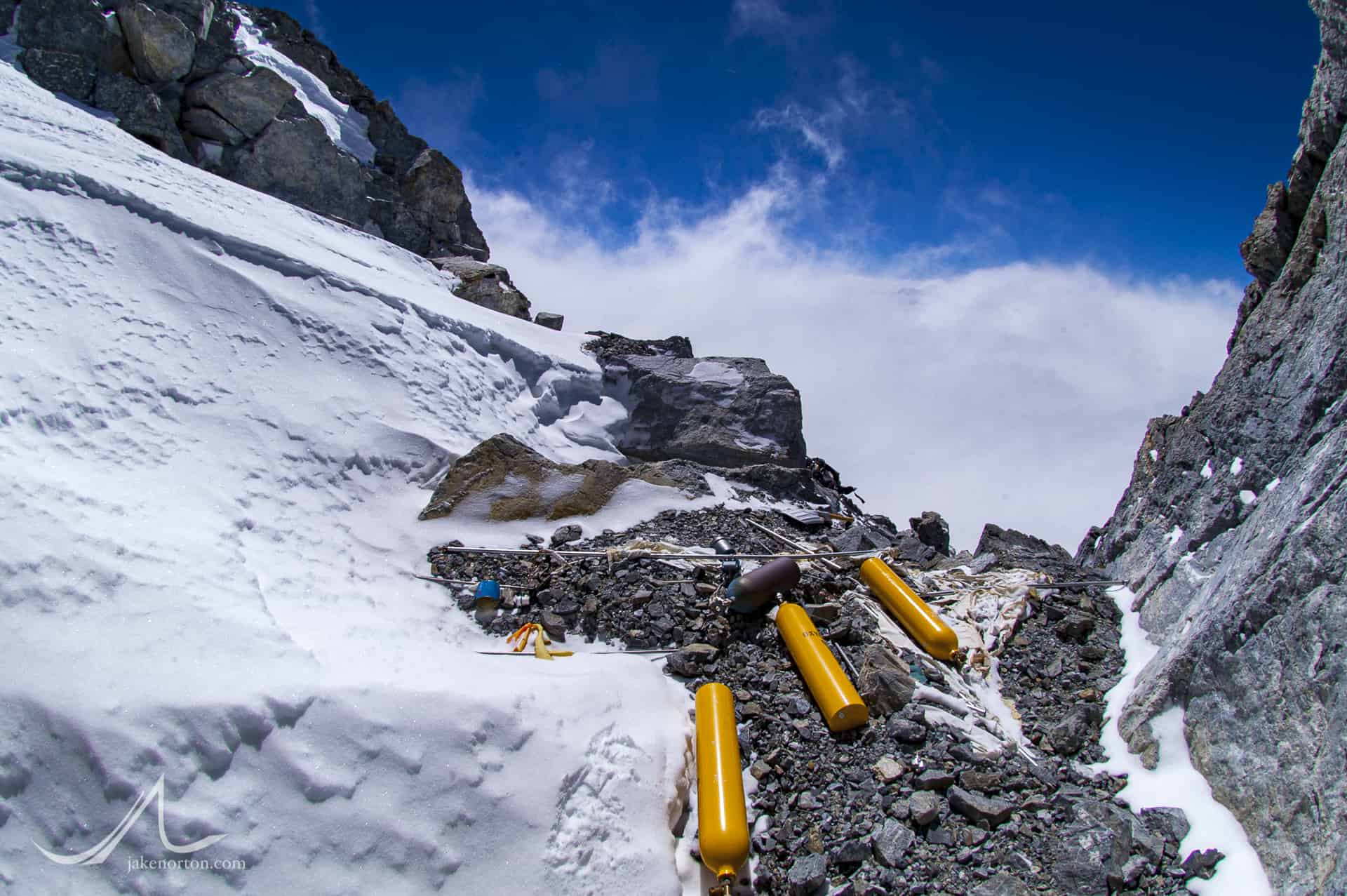 Each year, I have the opportunity to re-tell the story of famed Everest pioneers Mallory & Irvine to audiences around the world. I was fortunate enough to be a part of the discovery of George Mallory's remains in 1999, and returned to the mountain in 2001 and 2004 to search for more clues. While we still have not found Irvine or the elusive camera (which might yield conclusive evidence as to whether or not the duo reached the summit on June 8, 1924), we made some amazing discoveries of old camps, artifacts, and bots and pieces from the pre-World War II expeditions.

Certain questions always seem to arise after presenting my Lost on Everest: The Enduring Mystery of Mallory & Irvine show is:

Well, for those who are interested, I have a video showing the "mystery" camp I found on the First Step in 2004. If you are not familiar with it, the First Step sits at about 27,600 feet on Everest's Northeast Ridge, and is the first major obstacle encountered on summit day.

In 2004, I decided to climb the prow of the Step rather than skirt the Western edge as the current route does. My reasoning was twofold: First, I had a hunch this was the way Mallory & Irvine would have gone, as it seems more logical from below. Second, I was lured up onto the prow by an oxygen bottle which looked enticingly similar to the Mallory & Irvine bottle Tap Richards and I found in 1999.

Enjoy the video, and let me know if you have any questions!