April 2018
Photographing people around the world can be difficult. But, getting closer, truly connecting, and shooting less can often make our work better, more real, and more impactful for all.
ESSAYS & INSPIRATION, PHOTOGRAPHY
Nepal,perspective,photography tips,travel tips 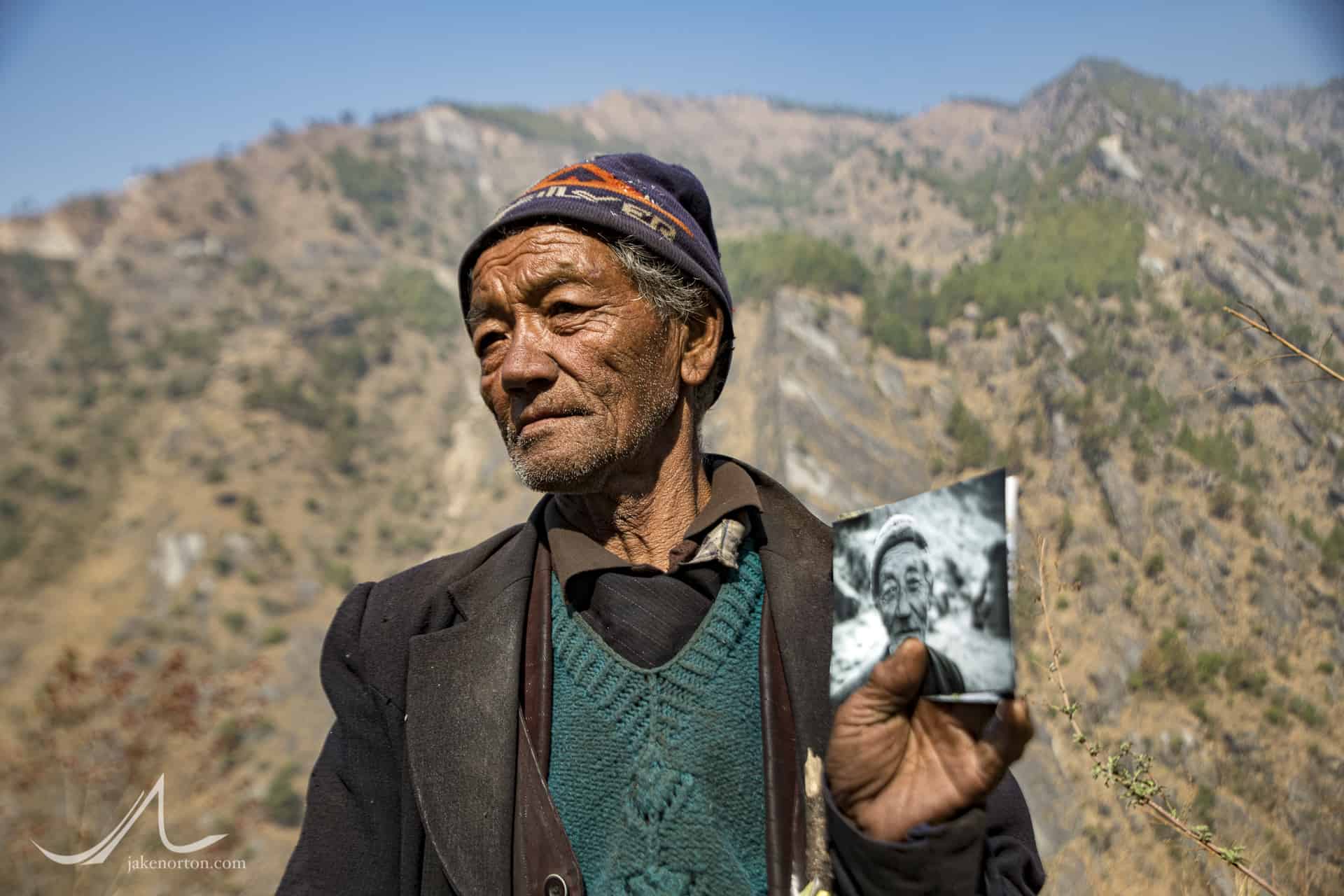 When I first started shooting, I operated often as a thief, shrouded behind the magnification of a telephoto lens, swiping moments from unsuspecting subjects as they passed through life, our paths intersecting for but a brief moment and never again.

While I got some great shots, the images always felt cheapened somehow, for beneath the emulsion, between the pixels, there was nothing. No emotion. No connection. No knowledge of the person beyond the fleeting moment, the image charming yet vapid.

These days, I try to shoot less and connect more, asking questions, sharing my story and inquiring about my subject's own, seeking out the overlaps and intersections in our personal narratives when - at the surface - there appear to be none.

Without doubt, my imagery has suffered as a result. I capture fewer frames, record fewer moments. Often, after building a connection with someone, after learning some of their story, my mind changes and the camera goes away, the desire to create an image overpowered by the desire to honor their life and privacy.

Sometimes, the same moments of connection open the door to an openness and welcoming vulnerability that was previously masked, transitioning the capture of an image from a casual option to a near necessity, the subject becoming a story rather than a collection of visually appealing pixels.

This was the case with Baje (Grandfather), who I first met outside his humble hut above Syabru Besi, en route to Khamjen, last year. He lived alone - his wife deceased and his son disinterested - tending his 20 goats as he had for most of his 84 years.

Last year, he shared with me some churpi - dry, hard, rancid-smelling cheese - and I shared some Clif Bloks. Neither of us liked the other's gift, but we both enjoyed the laughter as we chewed and swallowed.

Two weeks ago, we reconnected on that same hillside, sharing smiles and namastes, and a couple printed images from the year before. A small gesture to be sure, but perhaps the only images of himself Baje has ever had.

We parted ways, me promising to return with new photos on my next trip, him promising to be there, tending his sheep, as he vowed to his wife he would to his dying day. A small gift, a fleeting moment of connection, but an important one to my life.

In order to thrive as artists we need to be available to the universal flow. When we put a stopper on our capacity for joy by anorectically declining the small gifts of life, we turn aside the larger gifts as well.