Mallory & Irvine and the Second Step

June 2007
Did George Mallory and Andrew Irvine reach the summit of Everest on June 8, 1924? Could they have climbed the famed and difficult Second Step?
MOUNTAINS & ADVENTURE
Everest,Everest 1924,Everest History,Mallory & Irvine 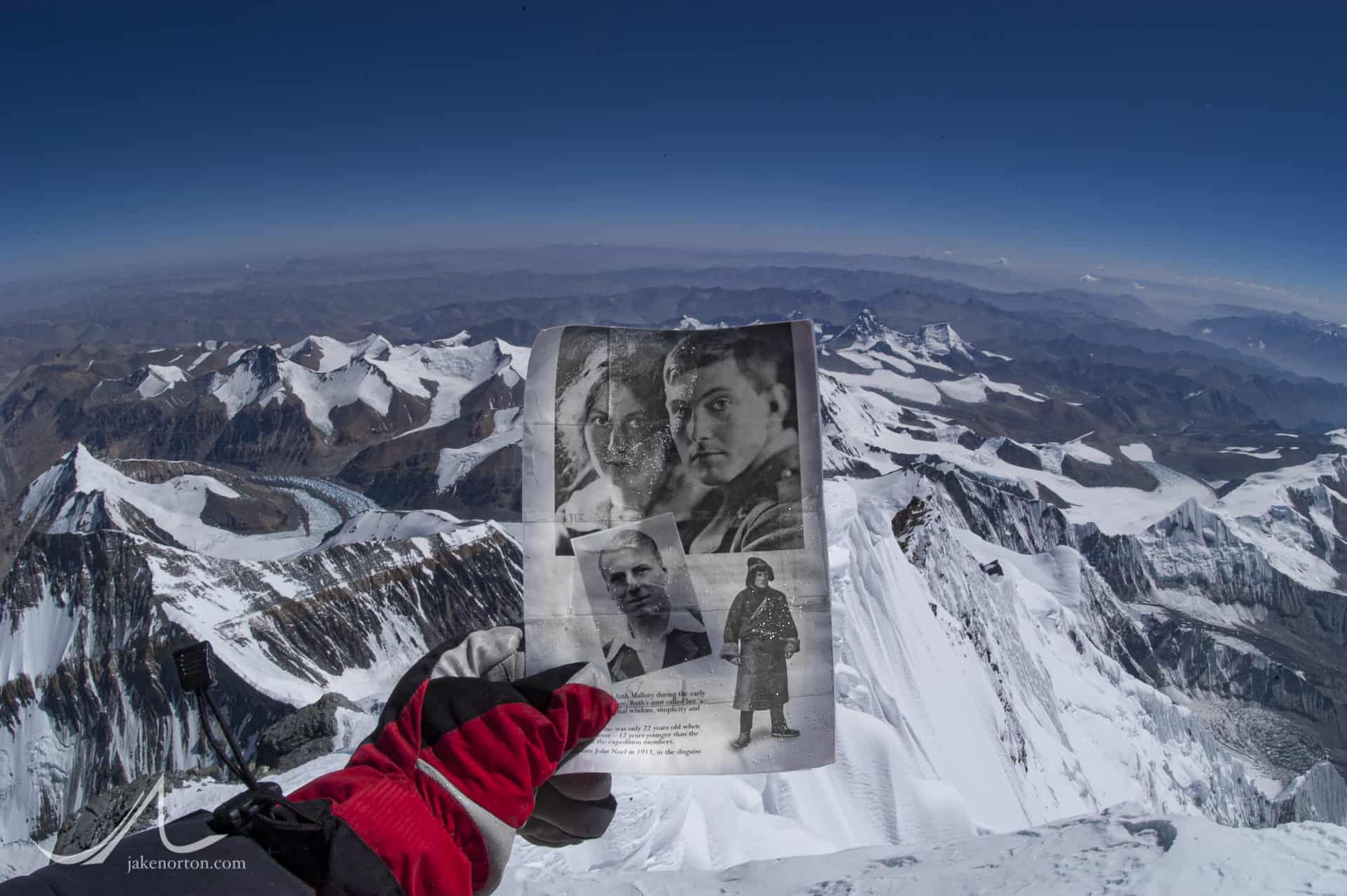 It was 83 years ago today that George Leigh Mallory and Andrew Comyn Irvine took their final, fateful steps up the Northeast Ridge on Mount Everest, hoping to reach the 29,035 foot Top of the World…and become the first people to do so.

As I mentioned on a CBS segment several years ago, while our 1999 Mallory & Irvine Research Expedition team uncovered many clues about the final days and hours of the pioneering duo, we came to no definitive conclusions about the greatest of mountaineering mysteries: Did Mallory & Irvine reach the summit of Everest on June 8, 1924…some 29 years before Sir Edmund Hillary and Sherpa Tenzin Norgay? (I returned to Everest in 2001 and again in 2004 to search for additional clues, but still no firm answers.)

When asked, as I was today when presenting my Lost on Everest keynote, about whether or not Mallory & Irvine reached the top in 1924, I always am clear about 2 things:

Basically, we know more than we did before 1999, but still have no firm answers, only conjecture.

As Kraig over at the Adventure Blog has written, Conrad Anker, Leo Houlding, cameraman Ken Sauls, and several other friends of mine are currently on an expedition to retrace the footsteps of Mallory & Irvine and put more pieces of the puzzle together. Anker and Houlding will climb in vintage gear and the film and support team will take down the ladders and fixed lines on the Second Step to make it look as it did back in 1924.

Interestingly, however, free-climbing the Second Step will not be a first time effort. As noted on MountEverest.net, Spaniard Oscar Cadiach free climbed the Step back in 1985 without oxygen and in full-monsoon conditions. Pretty amazing feat! And, the climb was repeated in 2001 by Swiss climber Theo Fritsche. Interestingly, both Fritsche and Cadiach rated the climb at about 5.7-5.8, which falls within Mallory’s climbing skill level on technical rock.

One thing MountEverest.net and others have left out of the discussion, however, is the 1960 Chinese ascent of Everest via the Northeast Ridge. In that year, the Chinese – who had occupied Tibet since 1949 and thus had open access to the mountain – made the first recorded ascent of the mountain from the north, and climbed the Second Step without the ladder. (That was installed by the 1975 Chinese Everest Expedition.)

What is interesting here is the technique used to ascend the Second Step. With a tag-team approach, climber Chu Yin-hua took off his boots and gloves, stood on the shoulders and then head of teammate Liu Lien-man, and was able to pull himself to the top of the Step that way. He paid dearly with frostbitten fingers and toes, but his efforts enabled his team to reach the top several hours later.

While climbing the Second Step in modern style, using modern technique, is interesting and makes for good film footage, we should not forget that, in Mallory’s day, using the tried-and-true ten fingers – or head standing as the Chinese did – was not only acceptable technique, it was used quite often.

And, let’s remember that Andrew Irvine was over 6 feet tall…probably taller than Liu Lien-man!

Combine those techniques with Mallory’s obsession with reaching the top in 1924, and you have a strong case for them pulling it off.

But, again, we have no proof…either way.

3 comments on “Mallory & Irvine and the Second Step”