August 2015
"Ke garne?" It's the classic, at time frustrating, phrase in Nepal, often fatalistic and bothersome. But, in a nation reeling from recent earthquakes, persistent poverty, and government inaction, maybe it's a blessing, too.
ESSAYS & INSPIRATION, PHOTOGRAPHY 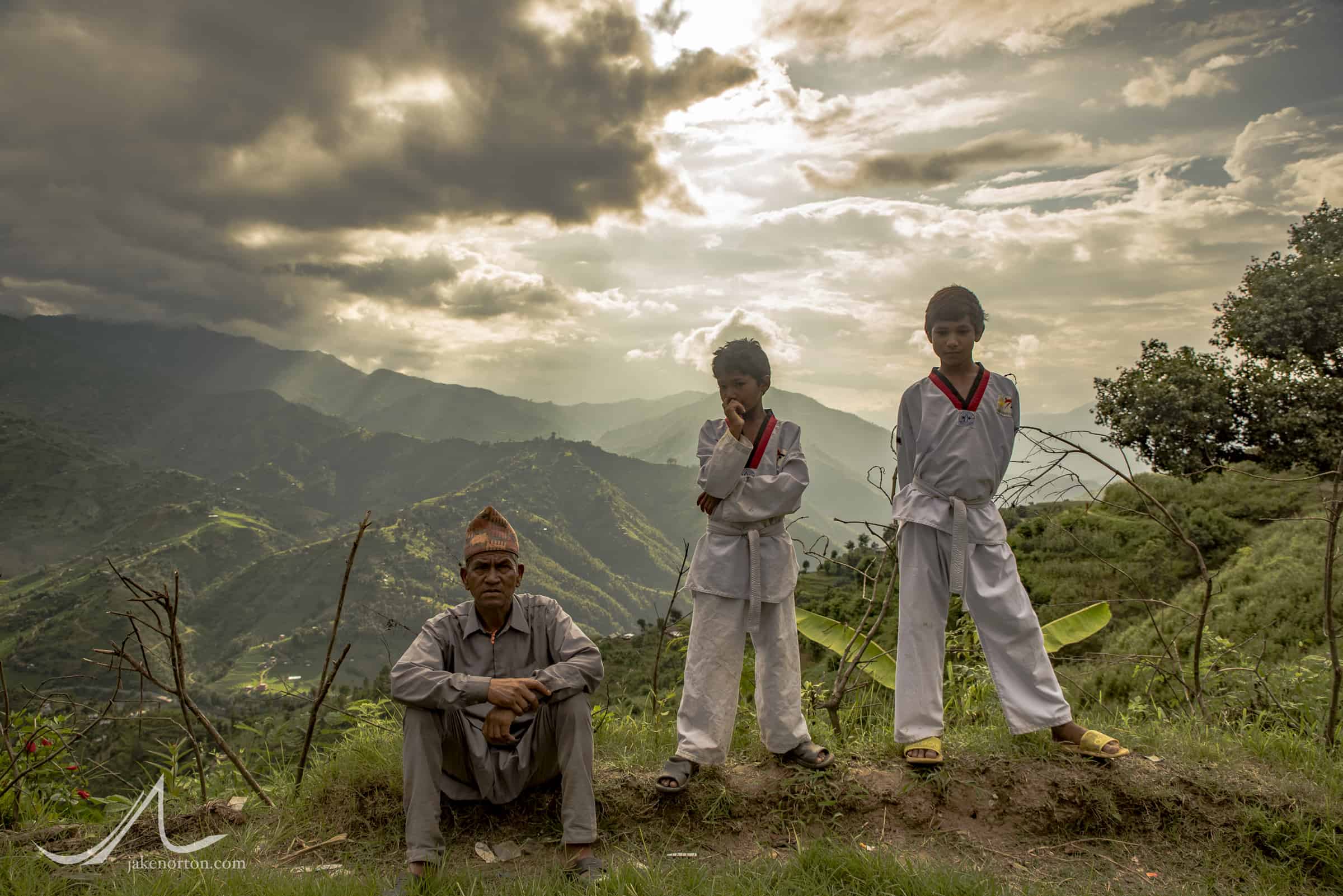 It’s the ubiquitous phrase that anyone who’s traveled to Nepal has heard. It is at times the country’s biggest Achilles heel, stifling change and development under a blanket of fatalism. (See Dor Bahadur Bista’s excellent book, Fatalism and Development: Nepal's Struggle for Modernization.)

But, “Ke garne” is also a huge gift to Nepal, especially in times of extreme challenge like the aftermath of this spring’s earthquake.

Through the guidance of ke garne, there is an acceptance amongst many Nepalis of the realities of life in the Himalaya, an innate understanding that things will often be tough, disasters at times unavoidable, and that swimming upstream, wishing that what has happened did not - and what won’t happen will - is ultimately a waste of precious time and energy and resources.

So, people get on with life as best they can.

While in Nepal for the last three weeks, people would tell me of their woes quite matter-of-factly: “Oh, Jake-dai, my home is gone, my village, too. We now live in a tent, and have no money to rebuild. And, our government doesn’t want to help. Ke garne? Please, have some chiyaa (tea).”

Perhaps this fatalism hampers development and recovery from the quake. Perhaps it’s ultimately counter-productive and even destructive, creating an inertia of lassitude that stops all else. But, in a country short on resources, whose people are forever struggling for an economic toehold and a slightly better tomorrow, and who are all too used to nothing changing despite their best attempts and desires, I understand and respect the need to accept and move ahead with life as best they can.

It’s not perfect, but it’s what sometimes works.