May 2007
Trusting our instinct, our intuition, is critical in decision making, especially when we don't have the luxury of long-term analysis.
ESSAYS & INSPIRATION
instinct,intuition,malcolm gladwell 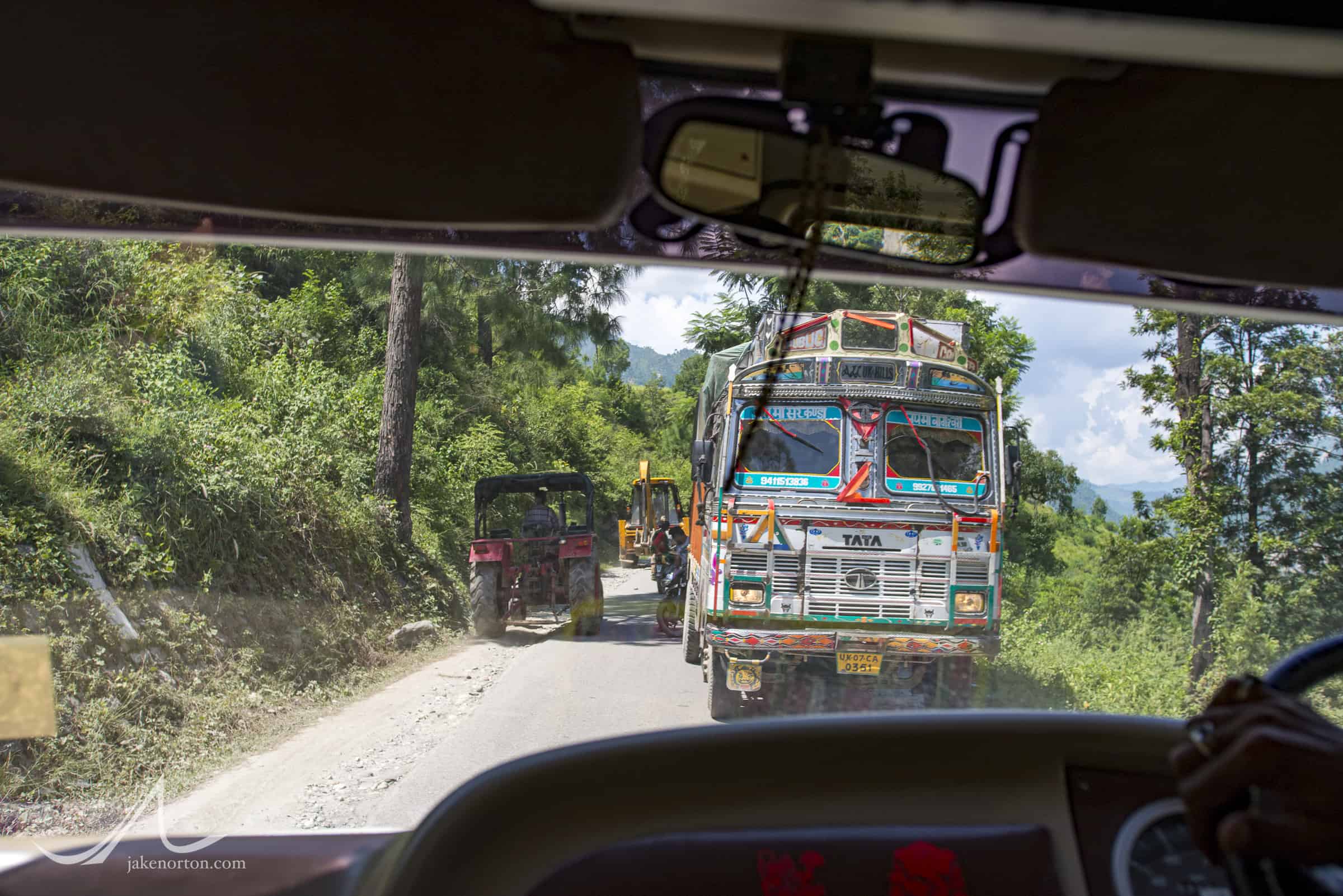 In my keynote, Climb Your Everest, I touch on several concepts which are essential in climbing both the physical Mount Everest and the metaphorical Everests we all have in our lives. Having just finished Blink by Malcolm Gladwell, it is a fitting time to discuss one of those components: Instinct.

In Blink, Gladwell delves in great detail into what he terms "thin-slicing", or the power of "thinking without thinking"…In short, what most of us call instinct. But, what is instinct, exactly? We hear about it all the time: a bird’s instinct to migrate, a dog’s instinct to befriend and trust humans, a mother’s instinct to, well, be a mother. Whether we know it or not, however, instinct plays a role in our daily lives as we make instant decisions about complex situations, and act on those decisions.

Take, for example, driving to work. As you move down the highway, you seamlessly process tons of information all around you in rapid succession: that bus is swerving a bit, the guy on the right is talking on his cell phone, the car 1/2 mile ahead just put on the brakes. As all of this unfolds around you, you process and react to the situations without taking time to think…in essence, you are thinking without thinking, reacting to the situation without taking time to analyze each step of the process.

We trust this process implicitly in our daily commutes…As the bus swerves, we instinctively move away from it. As the guy chatters away on his cell phone, we instinctively keep our distance. As the car 1/2 mile ahead applies it brakes, we slow down…instinctively. If we could slow down the tape and see exactly what our brains are doing, we would find that we are not simply reacting to the situation at hand but rather applying our individual wealth of experience as drivers to the current situation and making a snap-judgment based on that experience.

But for some reason we hesitate to trust our instincts, our gut reactions, in much of our personal and professional lives. Instead, we put our faith in our rational minds, and our ability to analyze a situation, weigh possible pros and cons, and come up with a suitable solution.

And this works much of the time. But, sometimes it can fail us.

In Blink, Gladwell gives a great example at the start of the book of the Getty Museum in Los Angeles buying an ancient Greek statue called a kouros. They did all their research. They analyzed and re-analyzed using standard procedures. All their analysis eventually led them to a conclusion: the kouros was authentic, and would be a positive addition to the Getty collection.

After the purchase, Getty showed the statue to several art experts and historians – Federico Zeri, Evelyn Harrison, Thomas Hoving, and Georgios Dontas. In each case, their immediate reaction upon first seeing the kouros was: Don’t buy it. Something is not right.

Through subsequent investigation, the views of the art experts – which were based on gut reaction rather than lengthy analysis – were found to be accurate. The statue was a remarkable forgery, and the Getty was out nearly $10 million. The art experts had thin-sliced the situation, their minds had made a split-second decision based on years and years of experience…and they were right.

In my keynote presentations, a major theme I cover is trusting our instincts. Instinct has long been my trusted companion in the mountains, and has served me well on 5 Everest expeditions as well as trips to remote peaks worldwide. Just like the art experts in Gladwell’s example, I do not believe my instinctual reactions in the mountains are some sort of animal, ingrained emotion. Rather, they are possible – and they are most often accurate – because of my long experience in climbing, in seeing how the multiple effects of weather, attitude, altitude, and topography combine to create situations. With this wealth of past experience, my brain can thin-slice, it can almost instantly react to a myriad of elements happening around me…and come to an accurate conclusion.

It was this ability that created my instinct to turn around 700 feet below the summit of Everest in 1999…a decision which my rational mind said was foolish. But, 45 minutes into my descent, as the storms raged around me, my instinctual reaction was proved right.

If Malcolm Gladwell is correct, if we can thin-slice and often be accurate, the simple but pressing question arises: Why don’t we use this power more often?

I challenge you to think about a past situation when your instinct spoke to you.

Did you listen to it?

If you ignored it and instead went with rational analysis, what were the consequences?