All We Can Do

November 2020
These are tough times in our country, and around the world. But, we cannot run. We must believe: believe in the inherent goodness of humanity, of our fellow citizens, of our collective abilities to overcome, reunite, and move forward.
ESSAYS & INSPIRATION
perspective,politics 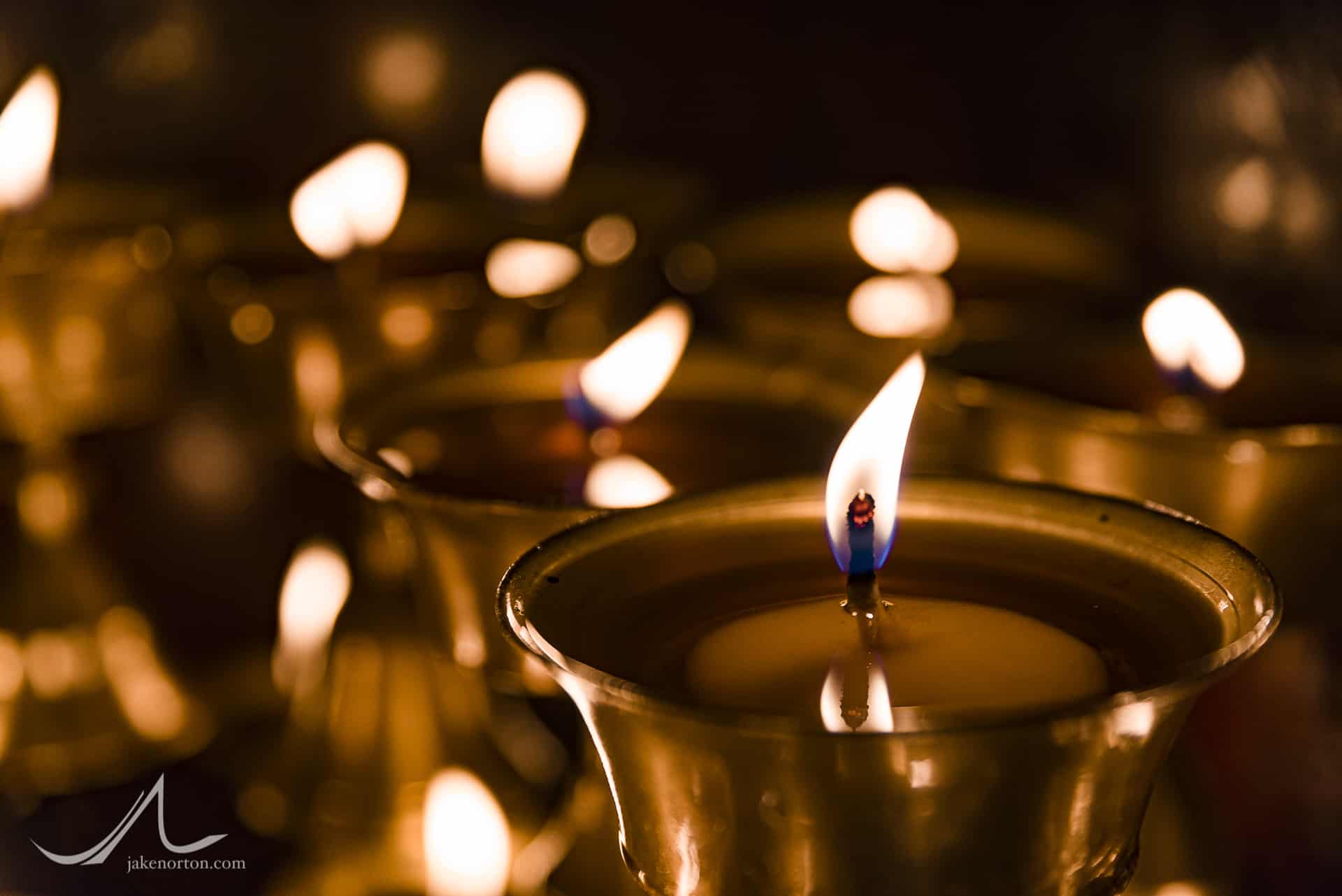 These are tough times. Tough for all of us, pretty much equally, across the board.

Regardless of political stance or persuasion, Republican or Democrat, Libertarian or Kanye-an, we all face a stark reality: our presidential election hangs in the air, ballots and lawsuits flying about with little clear end in sight. And, regardless of who is deemed the ultimate winner — be it fair or not, legal or not, ethical or not — vote tallies tell us that roughly 50% of our nation will be on the short end of the stick; their candidate, their policies, their hopes and dreams and aspirations for this country dashed in the whirlwind of politics.

If you’re like me, the thought of fleeing has come a time or two to mind, maybe more. Yesterday, I went deep. Deep into the idea of fleeing, of running away, digging into whether or not my great-grandmother’s birth in Ireland could help me and my family reunite with the Old Country, and alternately, what options there are for relocating to Montenegro, Slovenia, Chile, or Argentina. The idea is romantic: skittering off into the sunset to another land, another culture, another place, and leaving behind all the sadness and division, the anger and the apathy, the hatred and vitriol and violence which seem increasingly part-and-parcel of modern America.

But, I can’t embrace the idea of running away, no matter how romantic it may seem. Nor, can I bring myself to believe that this current reality — largely sparked and fanned by Trump and his divisive rhetoric, but admittedly fueled reactively by members of the opposition — is elemental to us as a nation, as a people. I need only read the empassioned eloquence of James Baldwin or Elijah Lovejoy, remember the boldness and bravery of Abraham Lincoln and Martin Luther King, recount our country’s outward (albeit imperfect) efforts in ending great wars and embracing diplomacy, or walk through my little, purple town, encountering neighbors and friends of different political stripes and ideologies, all sharing a common core of decency and geniality…I need only do those things to be reminded that this country is more than the sum if its ugliest, angriest voices.

We are, at the moment, a battered and beaten husk of what we once were, and what we can be, should be, deserve to be. Not long ago, we were different; we weren’t united, we weren’t a monolith, we weren’t perfect, and — no — we weren’t great. But, in general we believed in each other, we believed in the United States, we believed in progressing and creating a better tomorrow rather than yearning for an imaginary yesterday. Through the current haze of division, the ugliness of the online world, the smoke of political flames and petty nationalism, I can still see the beauty. It is there, obscured by anger and fear, chaos and uncertainty, but it is there nonetheless, shining brightly in our past, dusty in our present, and desperately needed for our future, waiting for us to find the resolve to seek it out and believe and make it real.

So, rather than run, I’m going to believe: believe that my neighbors and fellow citizens want the best for our nation regardless of how they cast their vote. I’m going to believe my fellow citizens don’t want division any more that I, and that we share more in common than we know or choose to believe. I’m going to continue to advocate and fight for human rights, equal justice, opportunity, education, safety, health, and opportunity for all, regardless of party or vote, color or religion or gender or sexual preference. I’m going to continue to believe in the people of the United States as one imperfect nation, still capable of uniting and moving forward.

It is all I can do, and it is what I must do. And I believe it is what we must do.

For this is what we do. Put one foot forward and then the other. Lift our eyes to the snarl and smile of the world once more. Think. Act. Feel. Add our little consequence to the tides of good and evil that flood and drain the world. Drag our shadowed crosses into the hope of another night. Push our brave hearts into the promise of a new day. With love: the passionate search for a truth other than our own. With longing: the pure, ineffable yearning to be saved. For so long as fate keeps waiting, we live on. God help us. God forgive us. We live on.