Admiration on the Fourth

July 2020
As a nation, we need to accept - and acknowledge - our faults so that we can grow into a better tomorrow. That, after all, is how we can be the best patriots.
ESSAYS & INSPIRATION, TRAVEL
croatia,perspective,politics,Yugoslavia 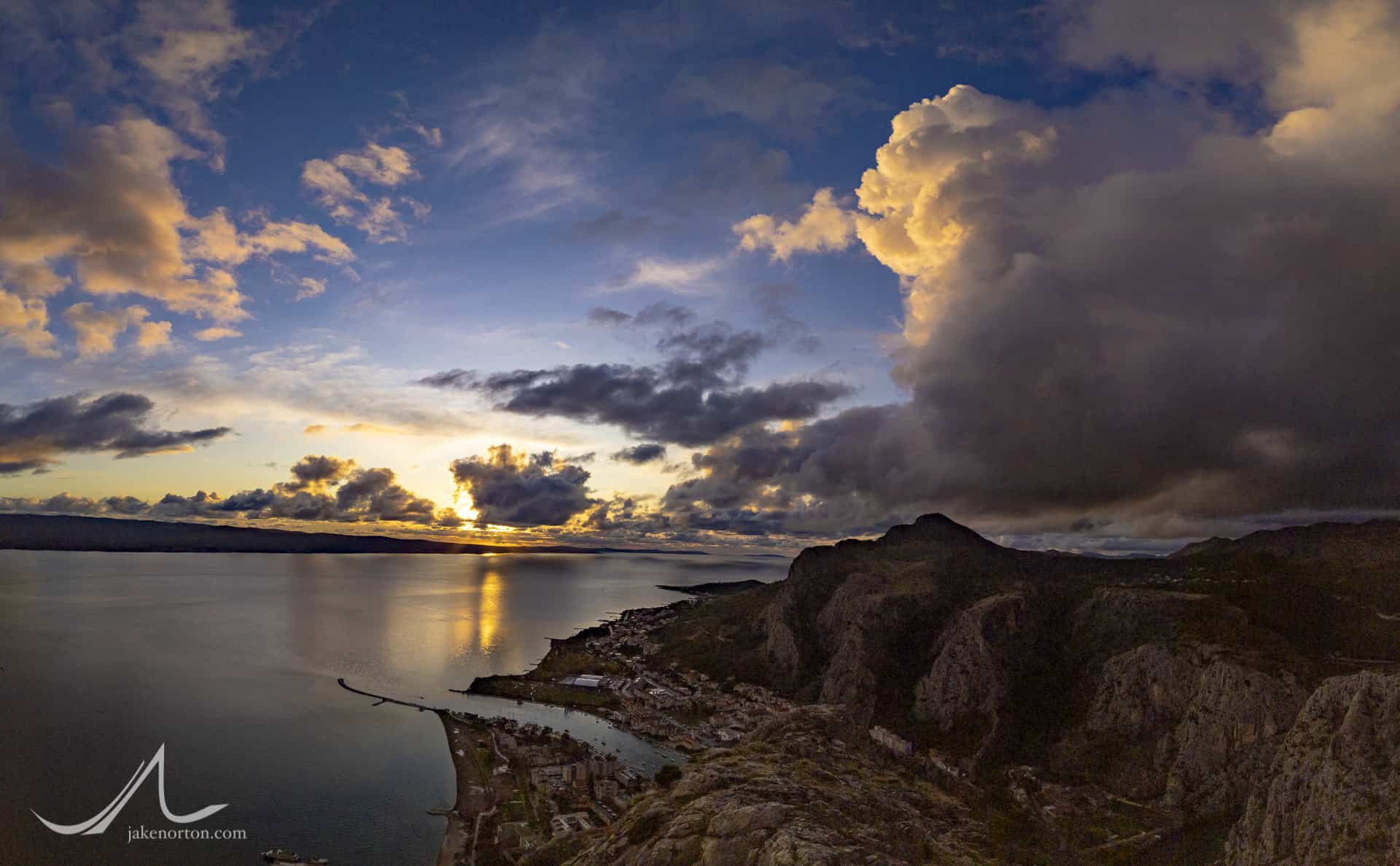 The setting sun over the Adriatic was a majestic capstone to a fabulous day at sea with our new friend, Bernard. As we motored slowly back into Omiš harbor — where the Cetina delivers its icy, karst-sprung waters to the sea — we spoke of the world and our experiences in it. I had recently taught our children a history of the former-Yugoslavia, and conversation naturally headed there, inevitably drifting back to the USA.

Bernard grew up under Tito’s tough-but-successful (and at once admired and abhorred) Socialist Federal Republic of Yugoslavia, endured the bloody, genocidal, decade-long Yugoslav Wars (including that of his own homeland, Croatia), and witnessed his nation rising from the ashes of war to become a thriving member of the EU. Looking out toward the crimson sea, a wistful smirk graced his face: “When I was a kid, we always looked up to America. We knew it wasn’t perfect, but it seemed like you guys always tried to be good,” he said, turning to me in earnest. “It’s not like that anymore. We don’t look up to America anymore, we don’t admire it anymore, because America doesn’t seem to care anymore. It only cares for itself. So now we don’t have anyone to look up to. That makes me sad.”

In all my travels around the world, and all my discussions with people ranging from Palestinian refugees in Jordan to villagers in the Himalaya, that was perhaps the best accounting of today’s United States I’ve heard, the best description of how far we’ve fallen: we’re no longer the nation people look up to, no longer the nation setting an example — despite myriad faults — of how to be the best we can be.

As a kid, I never believed the myth of the United States, the Reagan-esque (misinformed) notion of a “shining city on a hill,” that we — America and Americans — were the chosen people and nation and society, a divine model for all to emulate by choice or by force. That smacked far too much of the messianic nationalism which led to horrors in Germany, China, and elsewhere. But, I did love the notion that, while imperfect, we as a people and a nation did seem to try to do right, to make good choices and be a conscious and conscientious steward on our planet. When we did wrong — as we often did — we seemed to try to own it, if not immediately, then eventually. We didn’t begrudge the assistance paid to other nations, knowing somewhere deep down that our current prominence atop the global heap was borne not of divine direction or any type of superiority, but rather in equal measures of chance, historical fortuitousness, geographic luck, and a healthy seasoning of wisdom and hard work; and, that our very prominence was not something to gather tightly, childlike, squealing “Mine! Mine!,” but rather to be shared well and widely under the adage of reaping what you sow. I was proud as a kid to see the imperfect-but-positive fruits of programs and institutions we built and/or supported like the UN, NATO, USAID, the Peace Corps, and more; they were signs to me of a nation and a people acknowledging the responsibility that comes with vast power and wealth and working — not always equitably or without self-interest — to pay it forward.

Of course, those were the bucolic days, when I — by choice or happenstance or design — saw only the good (of which there was plenty) and pleasantly ignored or wasn’t exposed to the bad…of which there was an abundance. Like many, I faithfully accepted and digested our national narratives: I learned the nobility of the Declaration of Independence, but wasn’t taught about the 27th Grievance. I studied the triumph of the Union during the Civil War, but we glossed over the abject failure of Reconstruction. We were taught about happy cooperation between early Colonists and Indians, but only briefly mentioned the Trail of Tears and not a word about the more recent Indian termination policies. We studied the Civil Rights movement, but left out years of Jim Crow and lynchings. We were told of the triumph of the Allied forces in World War II — and the role the US played — but nothing about us turning away Jewish refugees or the imprisonment of some 120,000 US citizens. We studied the recently-ended horror of Vietnam, but there wasn’t a mention of bombing Laos or our role in setting the stage for the Cambodian genocide. We learned to hate Iran and the Ayatollah’s, but didn’t discuss our history with the Shah and role in bringing Ayatollah Khomenei to power. The list could go on for a while, to include the Guatemalan civil war, redlining, and more.

I recognize that, like a person, no country is perfect. We, as Americans, have much to be proud of on this day, and many parts of our 244 year history to celebrate: Bernard was not wrong to look up to us as a child in Yugoslavia and an adult in Croatia. But, let us not allow that genuine and legitimate pride overshadow the pressing need to recognize our failures, acknowledge our many missteps, learn from our painful history, and recommit ourselves to the project and ideals outlined two and a half centuries ago. As James Baldwin wrote in Notes of a Native Son: “I love America more than any other country in this world, and, exactly for this reason, I insist on the right to criticize her perpetually.” Let’s focus our patriotism on this day — and every day — on a commitment to change our nation and bring it to a place where it can again be looked up to, admired, and emulated.